Let me share with you of the best kept food secrets that is about to go viral…..

Pietro’s Co-Op in Westbury, Long Island might just be one of the best places for organic vegetables and eggs in the Tri-state area. 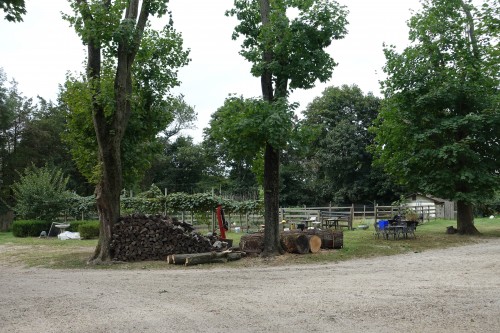 Started by Peter Paniccia, who is one of the most unassuming men with the biggest heart and the best tasting veggies and eggs I have ever eaten in my life. 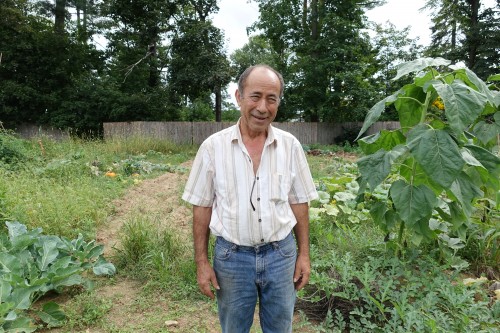 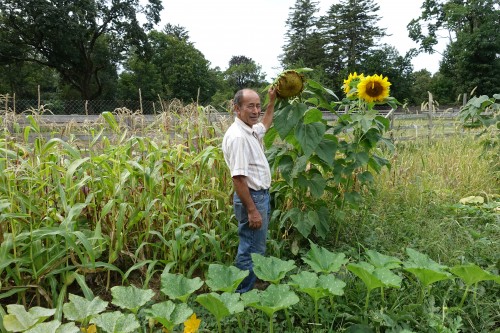 Peter grew up on family owned farm in Frosinone, Italy and tended to everything and anything that was grown on their land from a very young age.

Here in Westbury, Long Island – Peter has created his own little slice of Italy where he raises his own chickens, makes his own wine, cures his own meats – just try his prosciutto and capicola, makes jars of delicious pickles and much much more.

Here is a just a little taste of what he made for an impromptu breakfast when I stopped of one morning to pick up my share of veggies. Everything he used from the olive oil to the eggs to the veggies was all from his farm! Now that cannot be recreated in any restaurant! 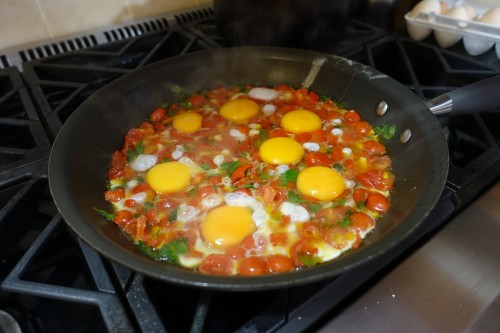 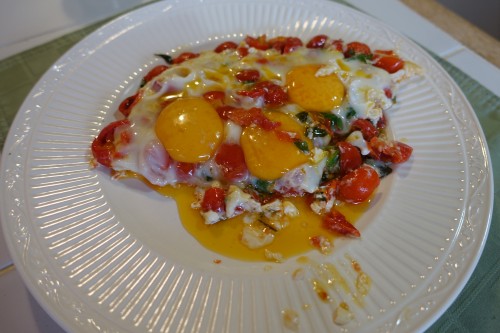 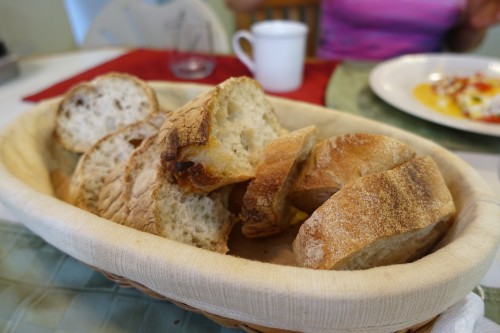 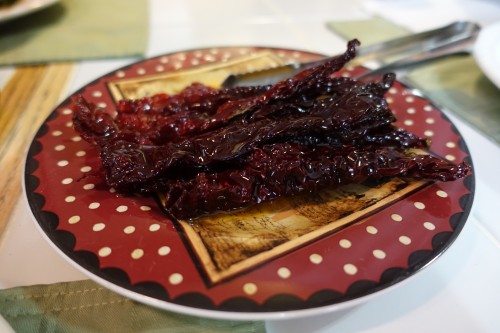 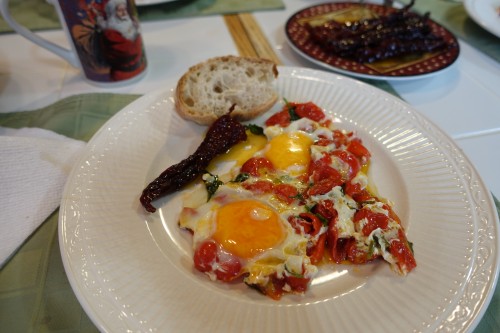 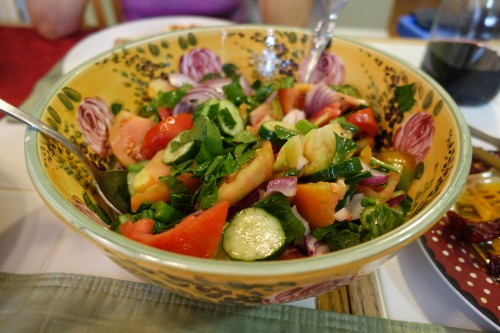 I can honestly say that some of the freshest, tastiest, healthiest meals I have ever had have been at Peter and his wife Maria’s table and all of it comes straight from the heart.

In the meanwhile – just take a look at all that Peter has going on at his farm: 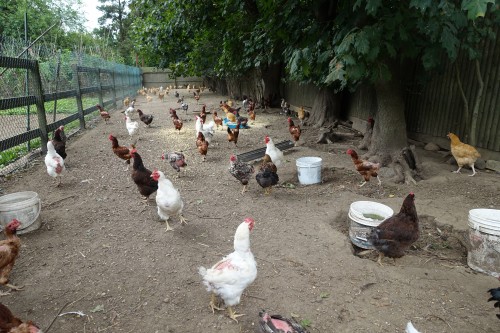 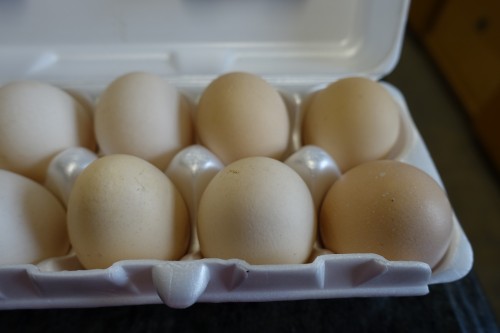 Peter’s Organic Eggs – the best eggs I have ever tried 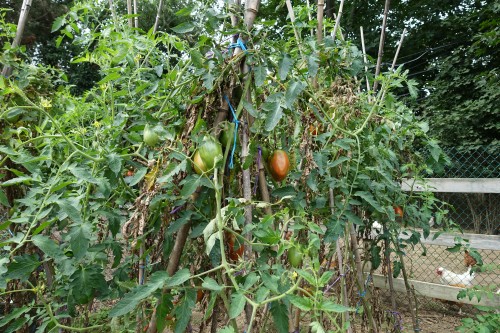 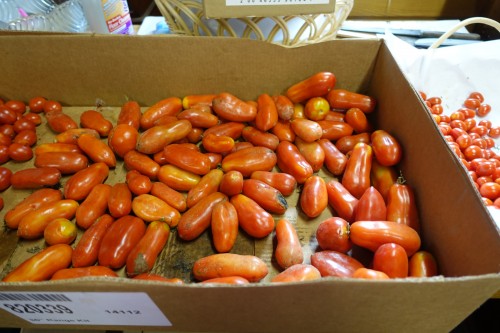 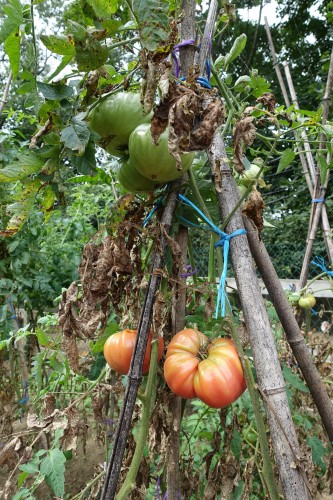 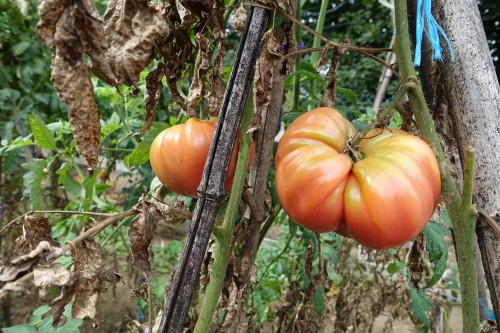 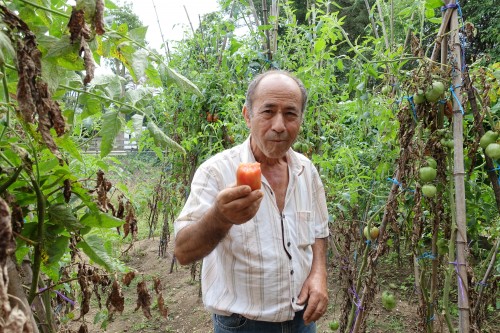 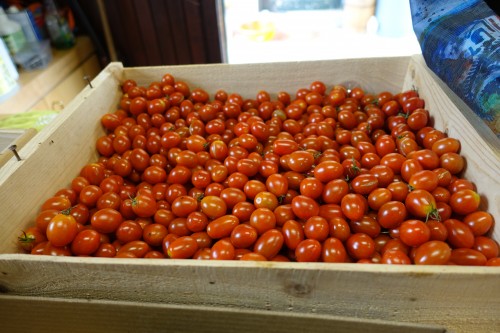 Peter’s tomatoes are the sweetest, juiciest tomatoes I have ever had! I eat them everyday during the season. 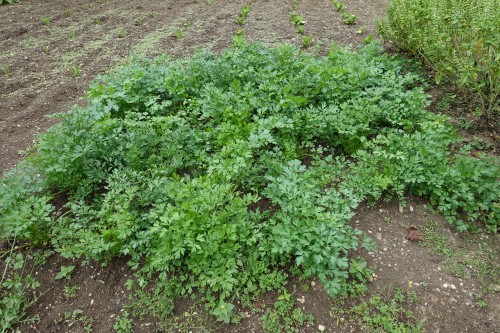 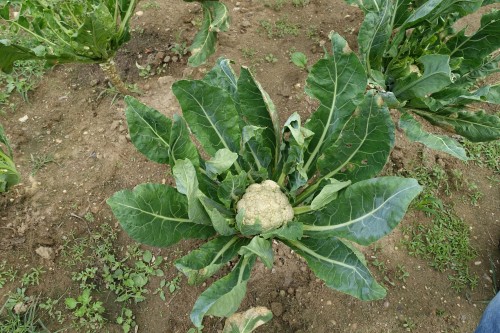 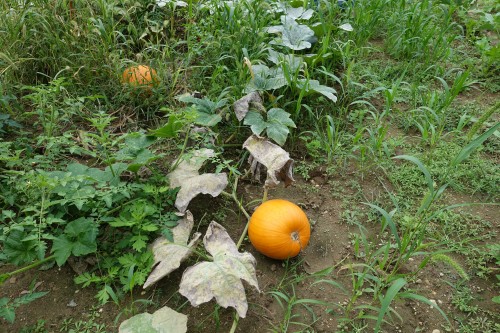 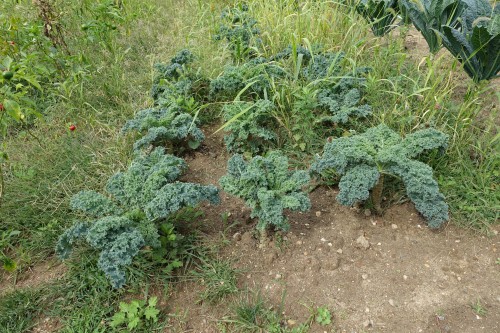 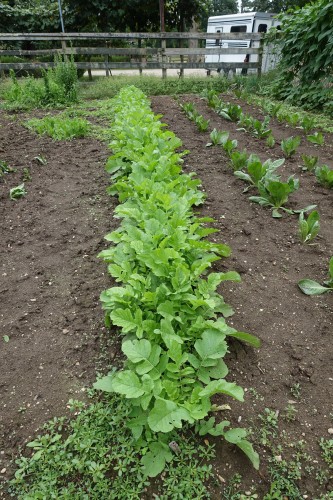 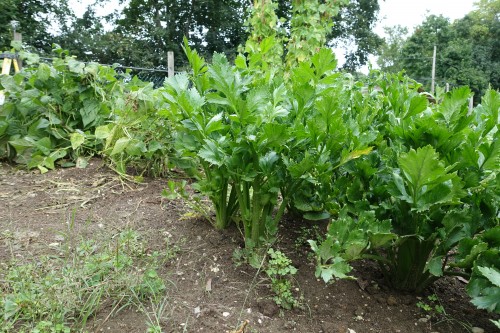 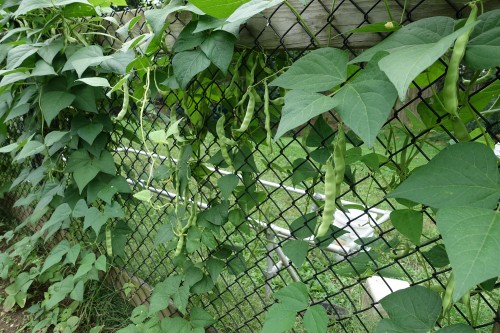 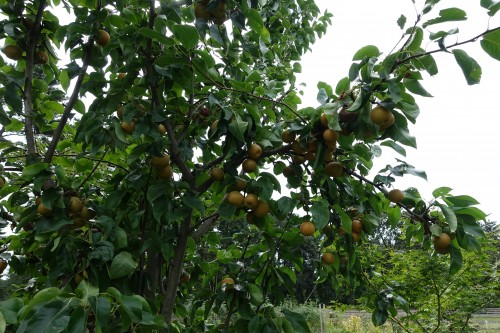