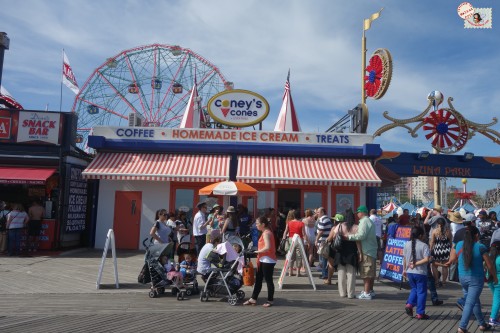 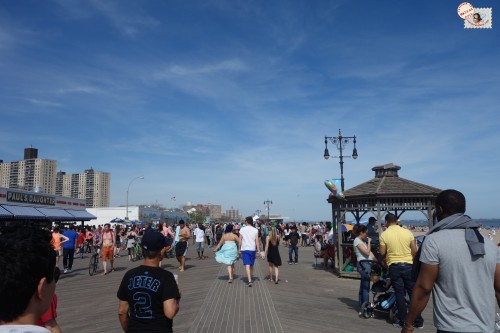 Coney Island is a truly fascinating part of New York City that is so worth a trip. Known for its amusement parks, Brighton Beach and the Aquarium – it is home to three rides that are designated as New York City landmarks and are listed in the National Register of Historic Places. These are the Wonder Wheel, The Cyclone roller coaster and the Parachute Jump. 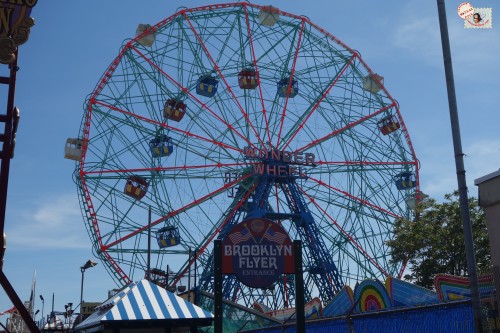 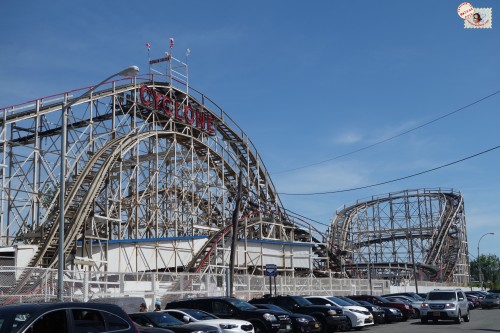 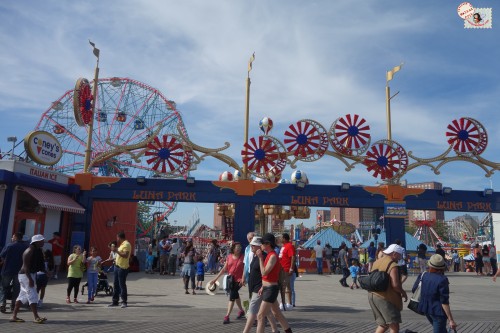 There are many iconic spots in Coney Island to eat at. The boardwalk is dotted with old classics like “The Original Nathans” which is over 96 years old and home to their famed hotdogs.

Once can’t miss Williams Candy Store, which has been around for over seven decades now. This old, home-style candy store is known for their candies apples and homemade marshmallows. 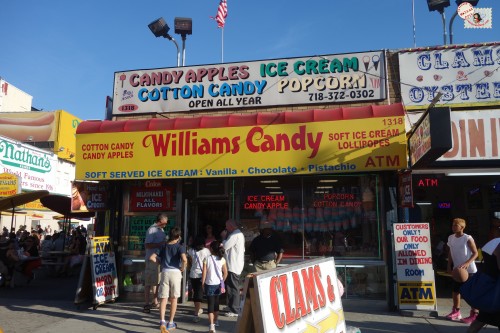 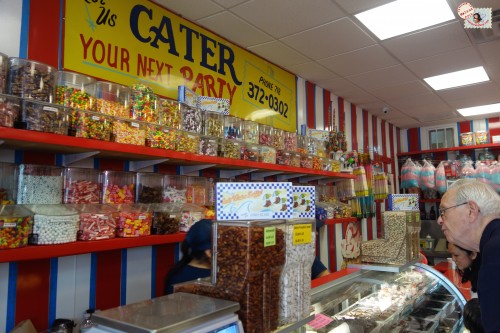 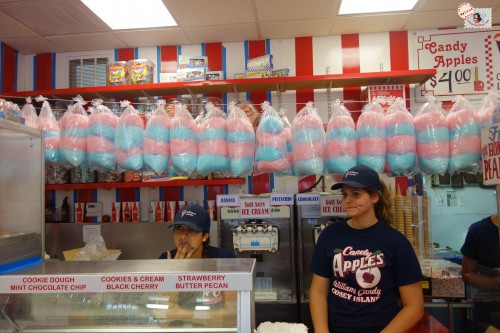 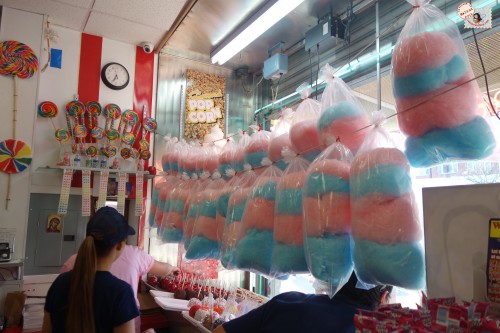 Ruby’s Bar and Grill has been around since 1934 and is a popular spot for drinks and a bite to eat. 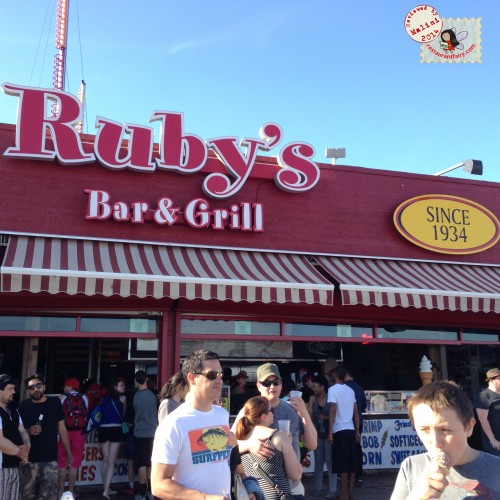 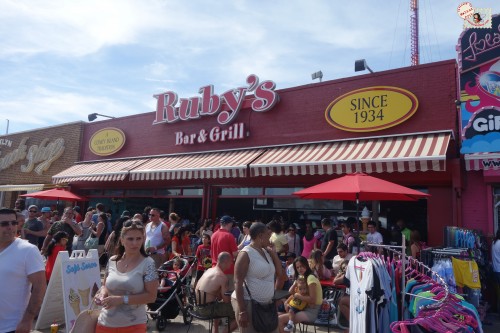 Paul’s Daughter, which is right on the boardwalk, is one of the oldest businesses there. It is sill owned and run by the family.

There are endless spots to visit in and around the boardwalk. Totonno’s is one of the best known pizzerias in the area which serves some of NYC’s finest pies. 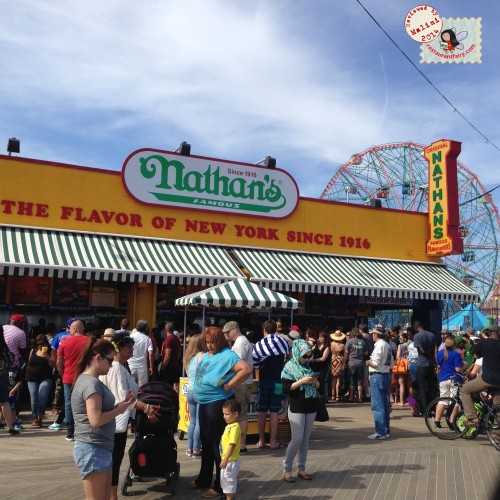 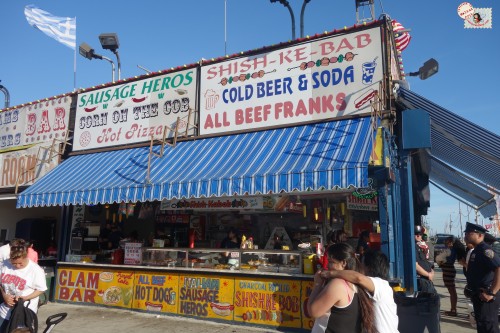 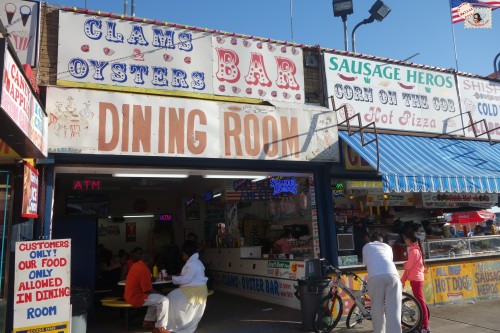 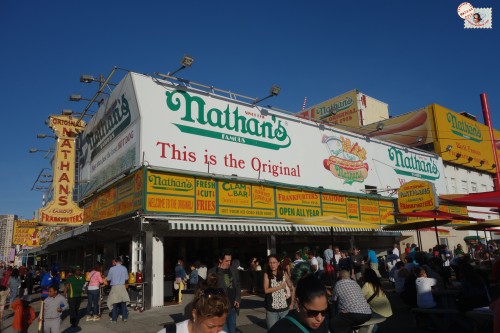 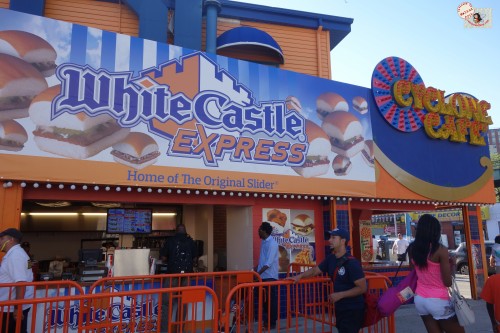 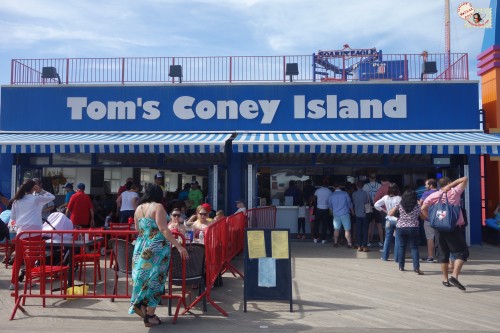 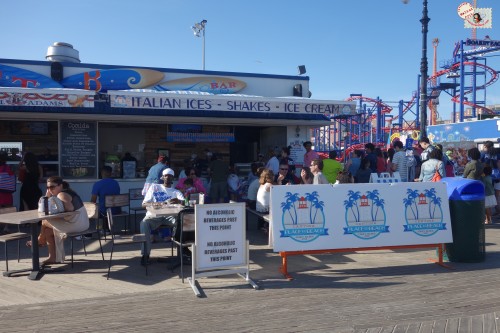 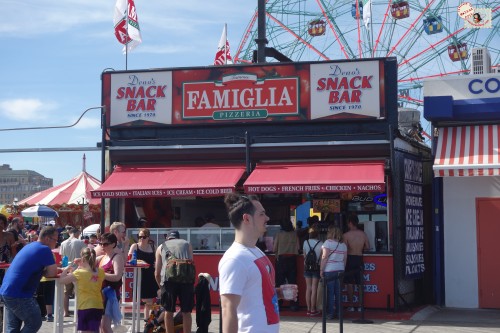 The residential part of Coney Island houses tightly knit ethnic groups. There is a large Russian presence in these parts. I couldn’t help but stop off at Tone Café- Georgian-Bread, which is a bakery, and eatery serving Georgian eats. The breads are a must try especially the khachapuris and the shoti bread. 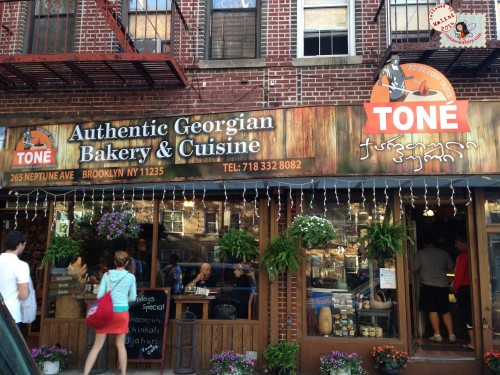 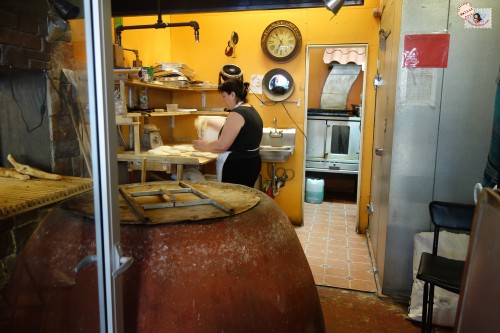 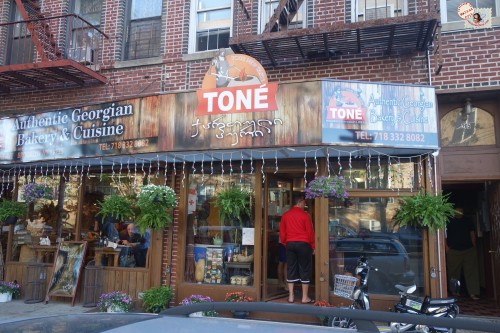 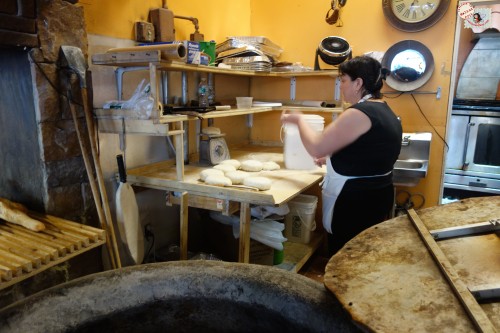 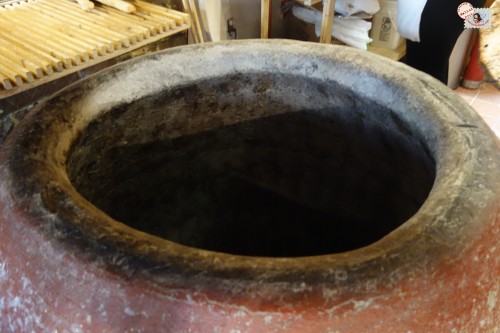 Another popular destination is Taci Beyti, which is a well-known Turkish spot that has been around for over two decades now.

I know there are grand plans to develop the heck out of Coney Island in the works. I love it just the way it is and I hope they don’t gentrify a place like this that is so bursting with character.