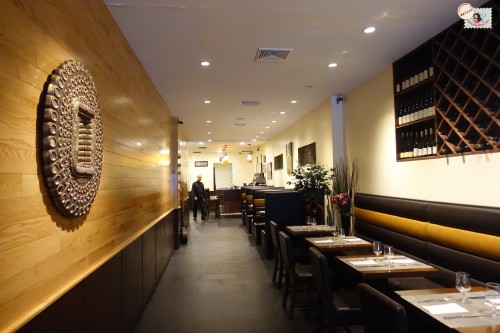 Savoury is a welcome addition to the Upper West Side food scene where good Indian restaurants are rather a rarity.

I was recently invited to review this Indian eatery which opened about a year ago, by the owners of a West Village fav Surya which shuttered some time ago.

Chef Lala Sharma is an old hand at churning out delicious Indian delights. His culinary career began in the kitchens of the highly acclaimed Bukhara of New Delhi which then led him to open his own restaurants here in New York City.

The son, Abishek Sharma is now carrying on his father’s legacy with one successful restaurant “Swagat” already under his belt and the launch of Savoury.

So what does Savoury do differently from the average Joe Indian restaurant? The menu here attempts to offers twists on the best of regional Indian classic dishes.

One of the standout dishes I tried was their “Dalcha Machi” which is cubes of salmon cooked with sprouted lentils in a thick mustard seed and curry leaves gravy. It was absolutely delicious. There are many more such wonderful dishes to be had at Savoury – just try their “Baby Lamb Chops”.

Savoury offers great lunch specials and has an extensive wine & beer list featuring Indian beers such as Kingfisher, Taj Mahal and 1947 and wines that complement the fiery flavors of Indian cuisine.

So – if you are ever on the Upper West Side and looking for a good Indian spot – just remember Savoury! 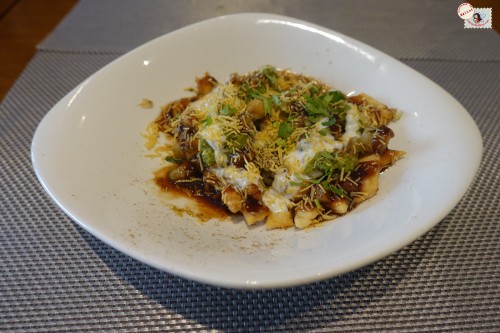 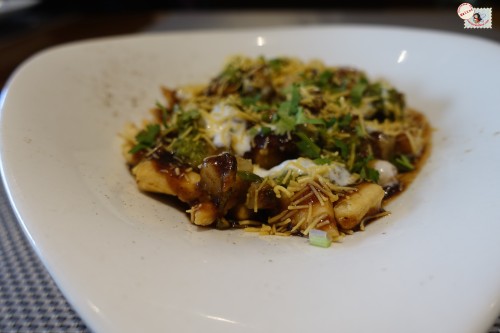 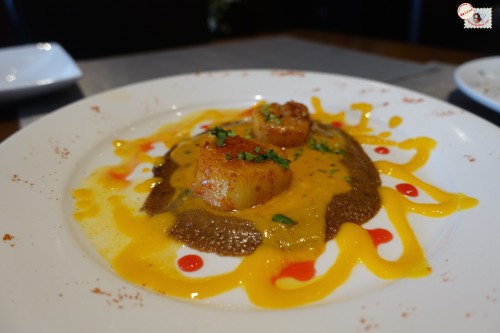 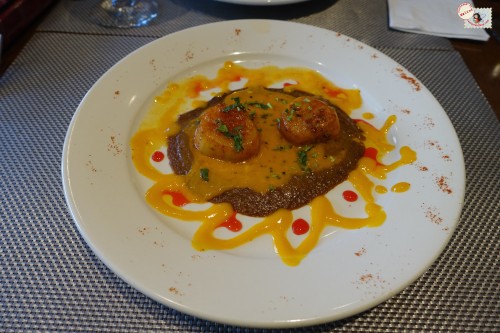 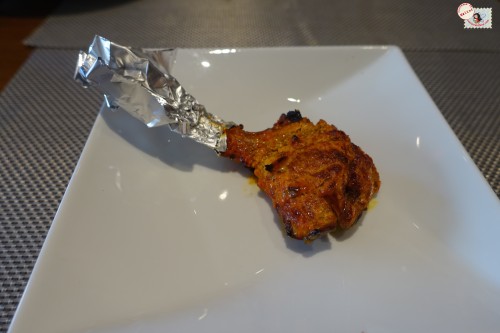 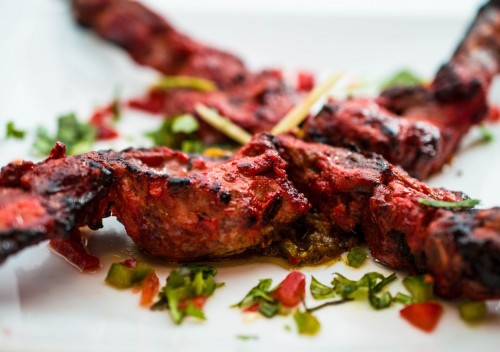 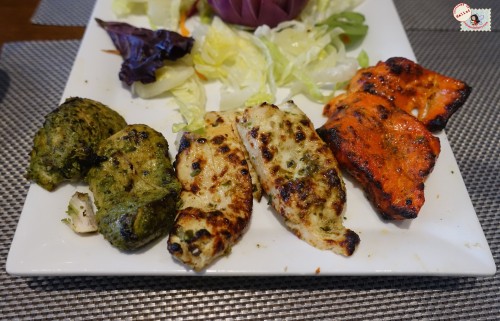 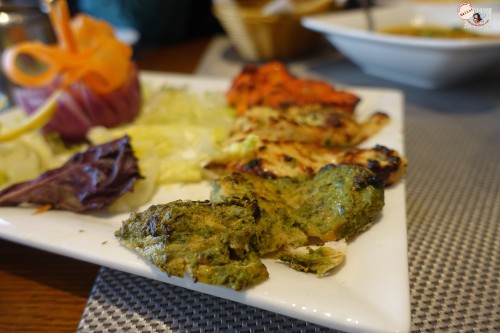 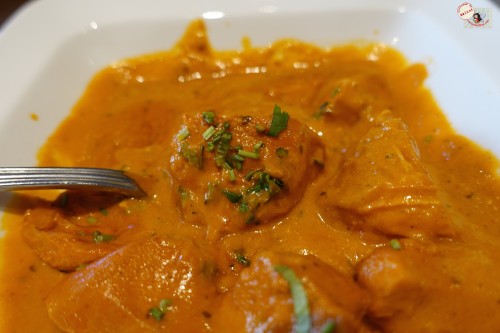 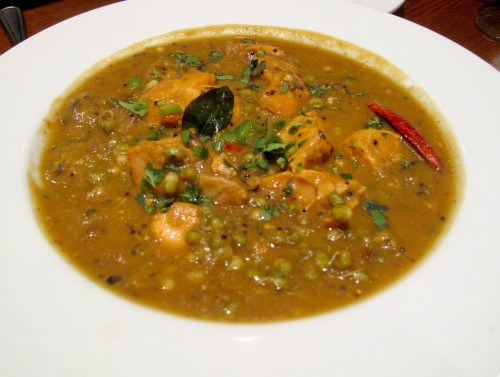 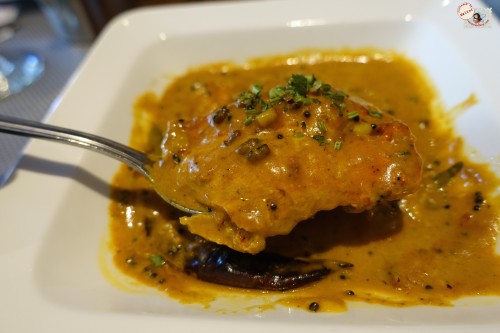 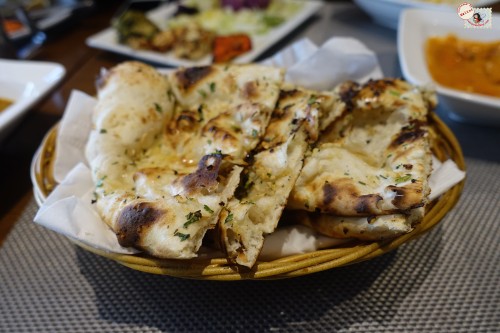 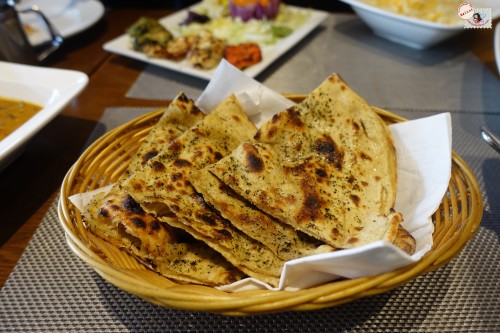