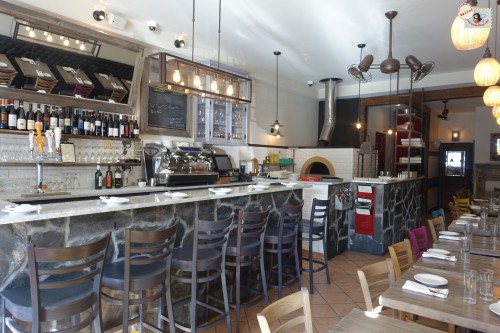 Let me tell you about one of the best new restaurants in Astoria that you probably don’t know about. 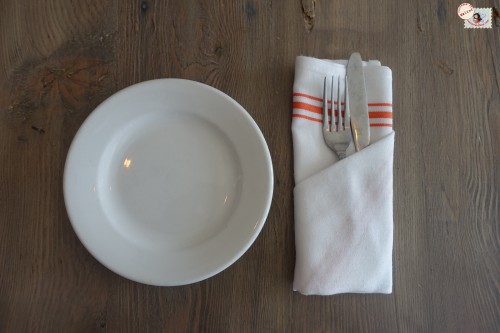 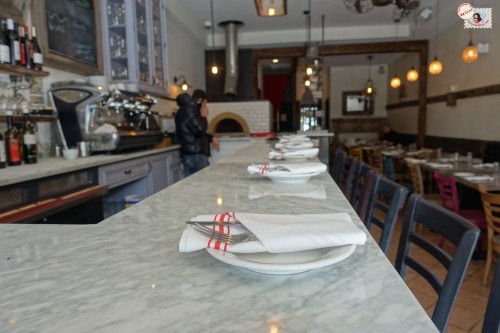 Via Vai might be one of my very favorite Italian restaurants in the outer boroughs right now. I was recently invited in for a review and I have to honestly say that I was really blown away!

Via Vai is owned by Chef Antonio Morichini and his wife Cynthia, who have carved out a little piece of Italy for themselves here in Astoria. 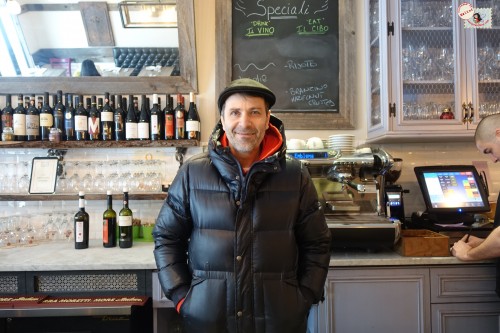 Chef Antonio’s past endeavors are impressive having worked in several Michelin-starred restaurants in Rome and Chiavari as well as being Executive and Corporate chef in many of New York City’s well-known restaurants such as Bottega del Vino, 83 ½ and much more. All of this experience has set the stage for the opening of Via Vai.

I chatted with Chef for a really long time about his journey that led him to where is he is today and it is so clear that the menu here is his expression of Italian food served as he believes it should be. Antonio curates everything from each ingredient to equipment used.

Take for example the Italian brick pizza oven with a rotating cooking surface inside which is used to make his Roman style thin crust pizzas and focaccia’s. I have never seen anything like it and what comes out of there is nothing short of stellar. 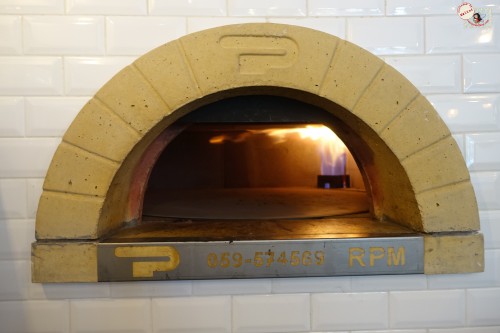 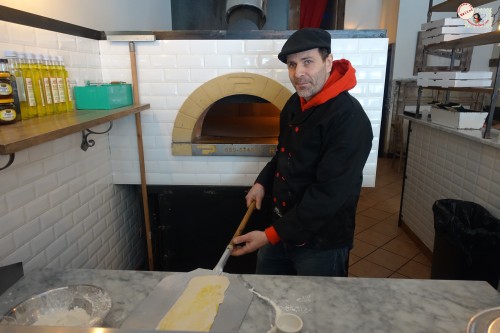 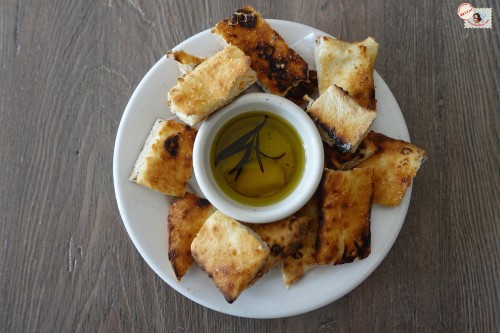 Antonio refuses to compromise on the quality of ingredients used – their prosciutto, mozzarella, Parmigianino and pecorino is imported from Italy. All of their pastas are made in-house and each dish is made to order from scratch which means there is no parboiled pasta lying around so make a quick dish.

Beauty takes time and believe me its worth the wait. We were served the perfect plate of “Bucatini all’Amatriciana”. I have never had pasta so beautifully al dente! 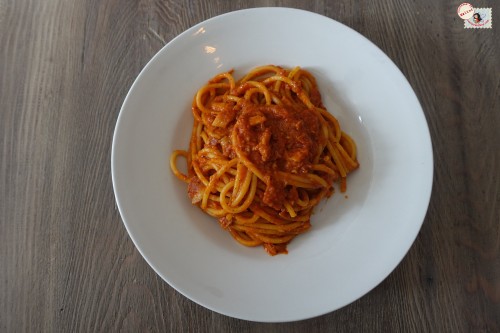 Every dish served to us was received with equal adoration. The “Polpette” (meatballs) and calamari might be some of the tastiest I have tried in a while. Each plate is composed with the simplest of flavors – all that speaks to you are the phenomenal ingredients used and the art with which it has been cooked.

The food at Via Vai is so authentic that it has been given a commendation of “Ospitalita Italiana” by the Italy-America Chamber of Commerce. 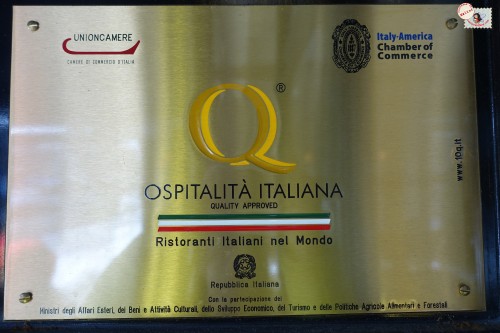 Chef Antonio admits to not being much of a businessman and is all about plating what feels right to him. I feel it is exactly this pure authenticity that makes a place like Via Vai a cut above the rest.

Make Via Vai a must do your on your food list and go right now! I, for one, am already plotting my return. 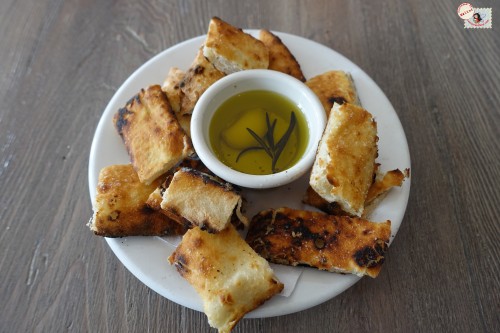 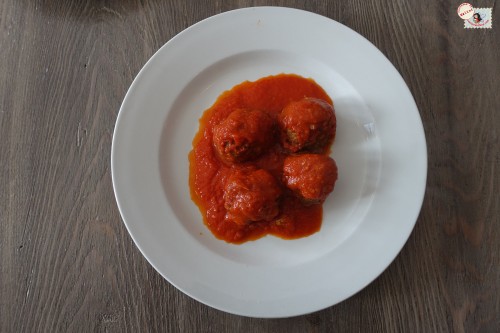 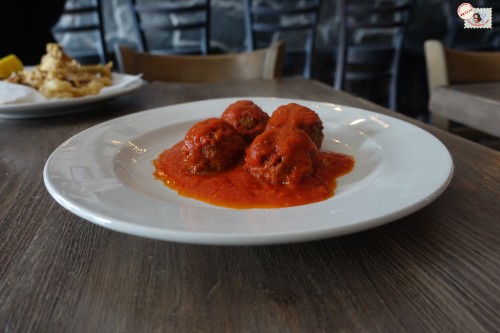 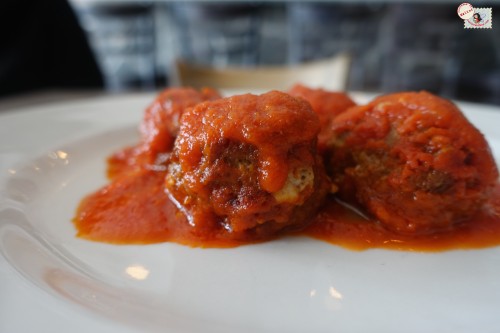 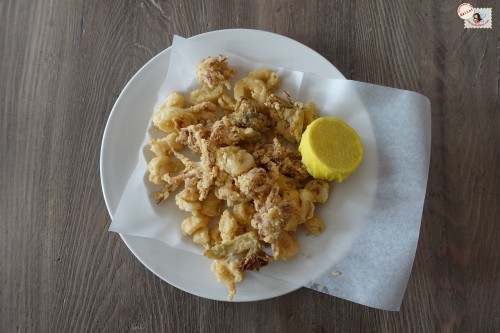 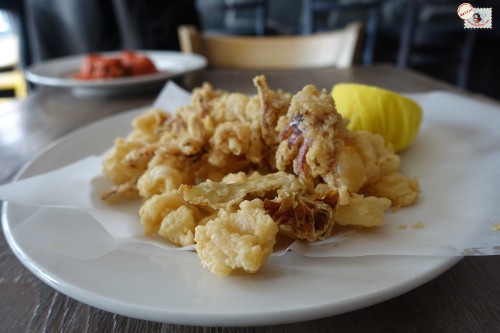 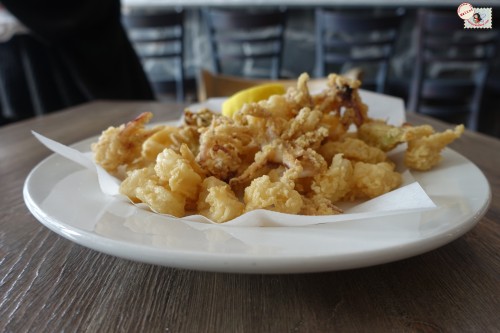 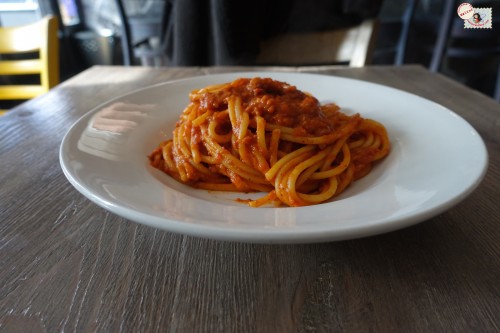 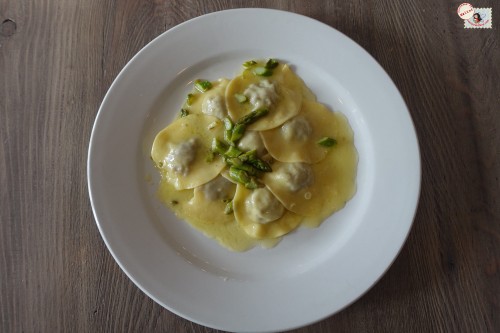 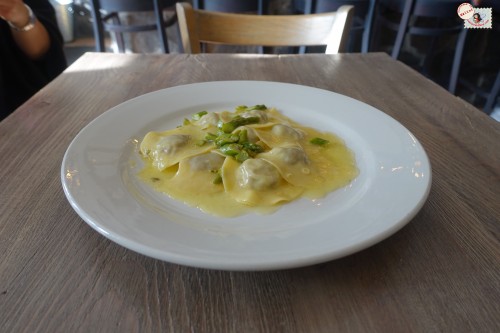 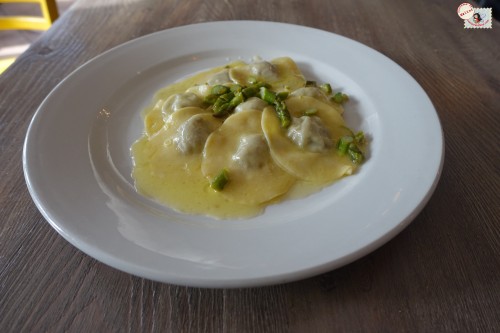