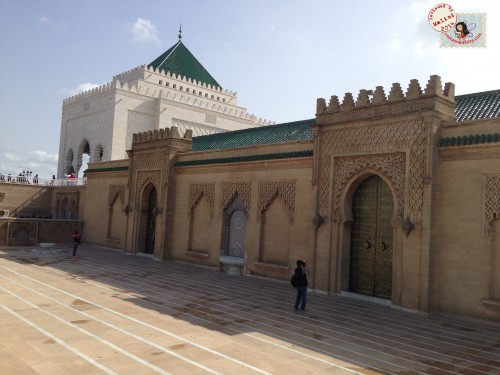 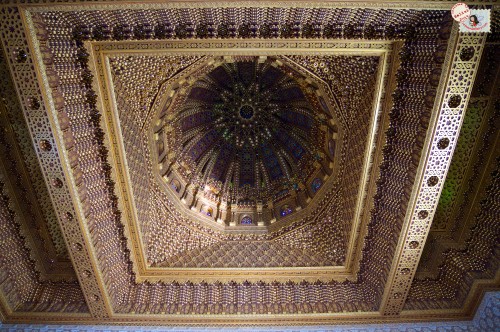 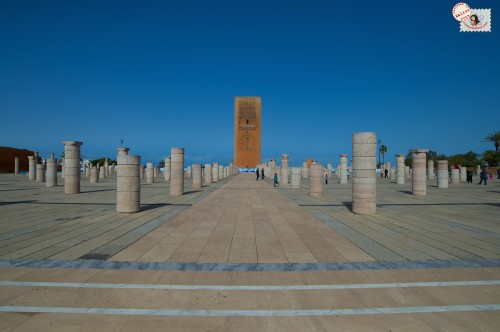 Rabat, meaning “Fortified Place” is the capital of Morocco. This stately city is the countries diplomatic center and is very beautifully kept. It might be one of Morocco’s most appealing cities. We visited the magnificent Mohammed V Mausoleum, which is considered a masterpiece of modern Alaouite dynasty architecture.

One of the biggest attractions on the outskirts of Rabat is the UNESCO World Heritage Site- the ancient ruins of Chellah which was developed as a Roman necropolis in the 13th century. 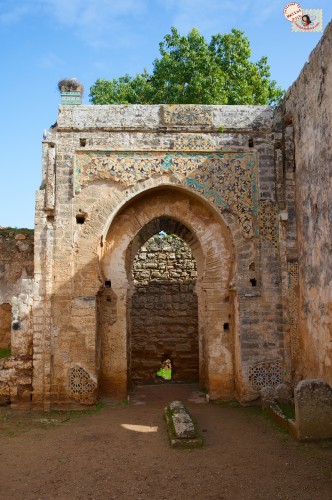 Another UNESCO World Heritage Site worth seeing lies en-route to Fes from Rabat. The splendid, expansive ruins of Volubilis, a partly excavated Roman city is quite magnificent. Though a lot of the buildings were damaged in an earthquake in the 18th century, the mosaics that remain are still in great condition. 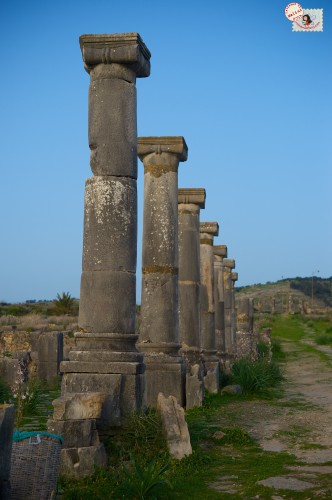 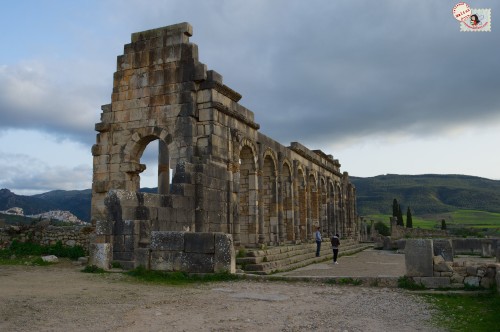 All this sight seeing sure does build up an appetite and stopping off at Restaurant Le Château provided a welcome respite for all of us. 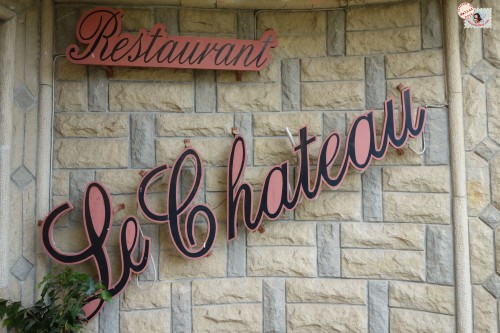 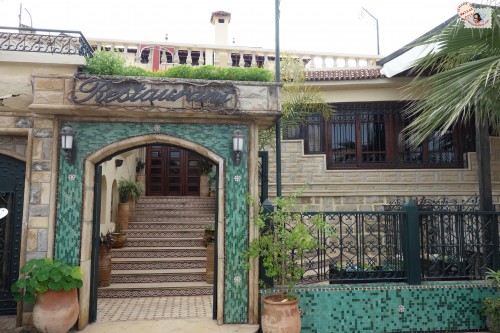 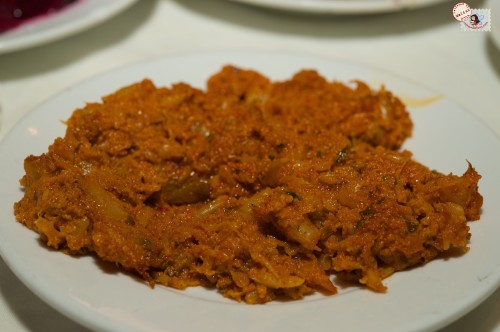 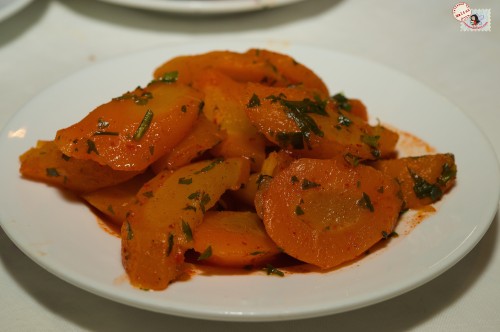 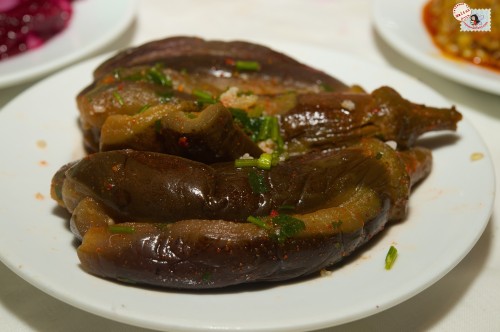 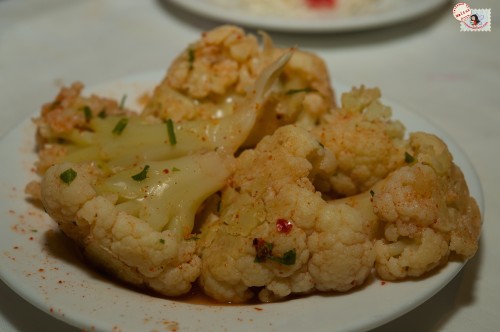 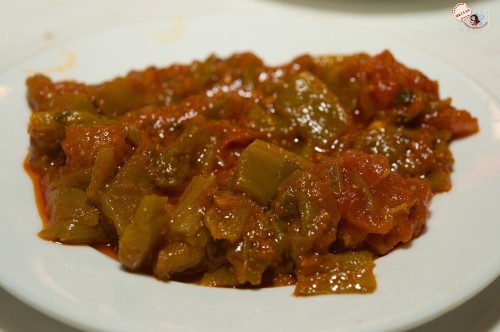 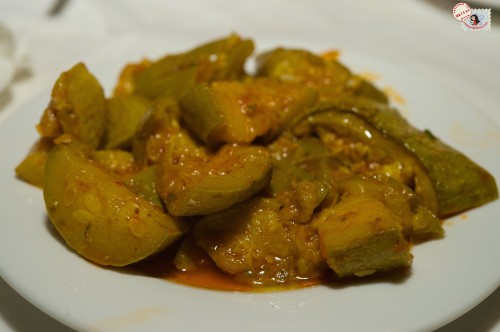 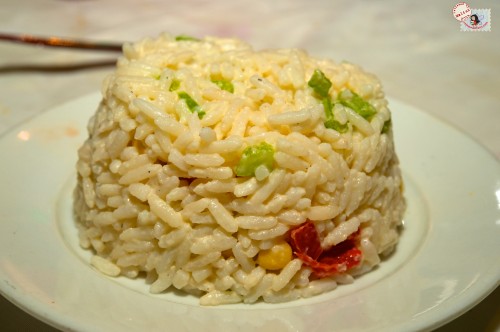 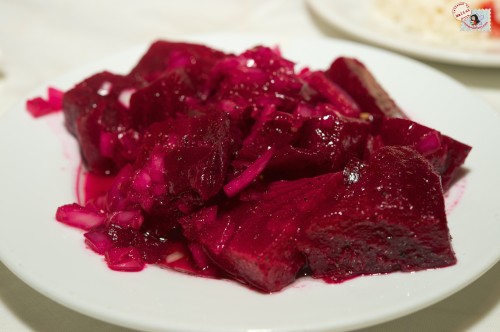 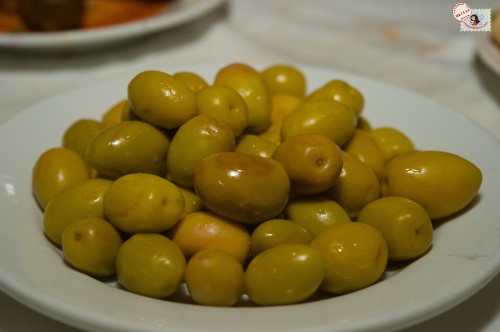 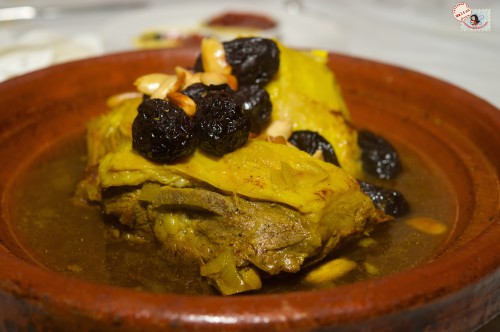 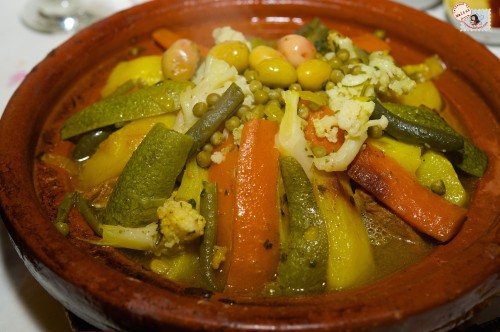