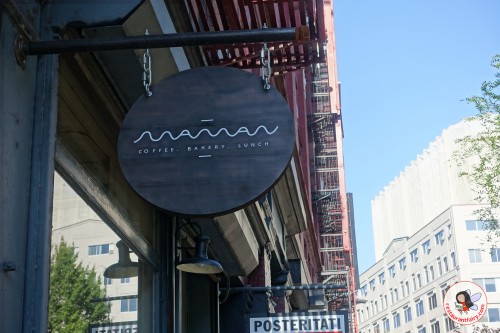 Maman, which recently opened without much fanfare on Center Street, might be one of the cities most wonderful new spots.

Mamam, which means mother in French, is collaboration between Michelin-starred chef Armand Arnal

Benjamin Sormonte, and Elisa Marshall (baker and designer). The restaurant is a nod to their mothers from whom all three of them learned to cook.

The concept here is simple. To serve the freshest possible eats based on what in season. The menu changes everyday but one can expect a selection of French/Mediterranean soups, salads, sandwiches, tartinettes, quiches and a variety of baked goods. Everything here is made in-house. You must try their much touted “chocolate-chip cookie” on which Arnal has put a special spin.

One can opt to take the food to go or sit in their inviting back room, which is set up with community tables. 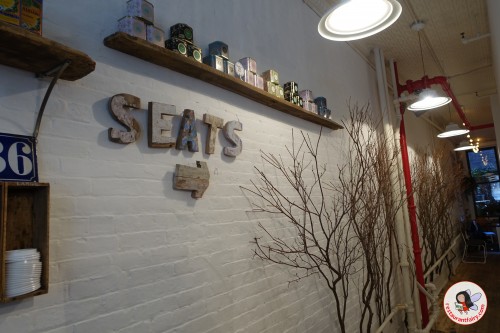 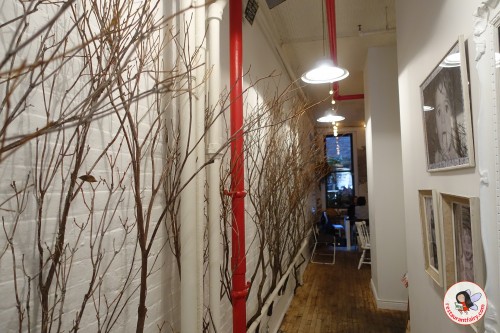 The space is just stunning – dressed in hues of white and blue in French farmhouse chic. It’s cozy as can be and the kind of place one never wants to leave! 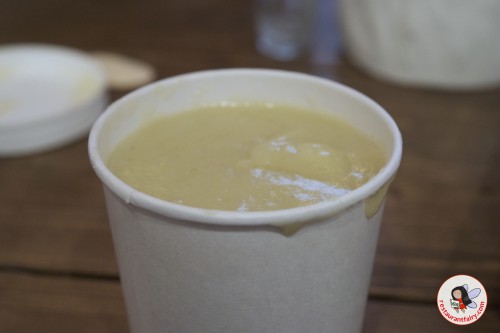 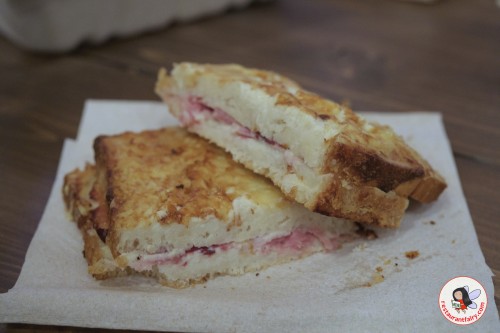 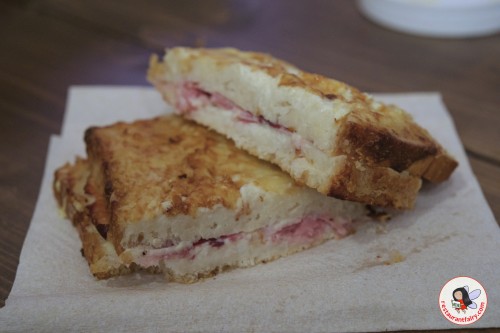 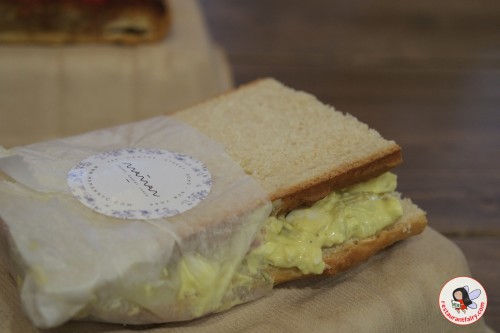 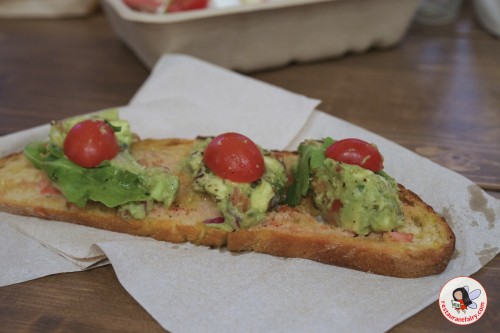 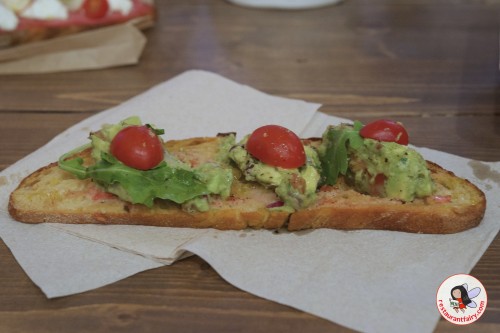 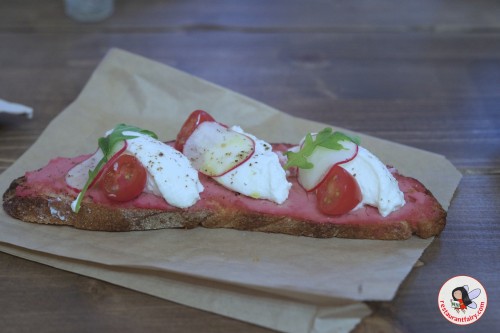 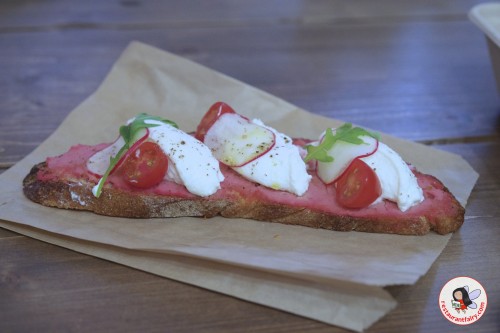 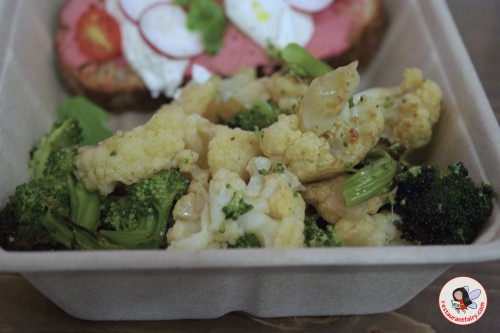 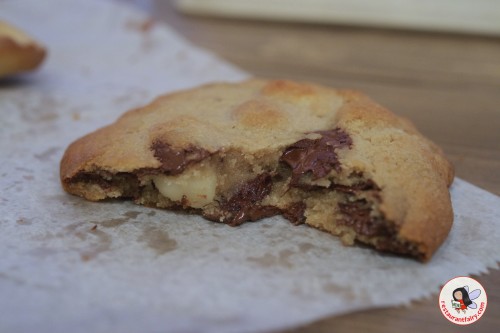 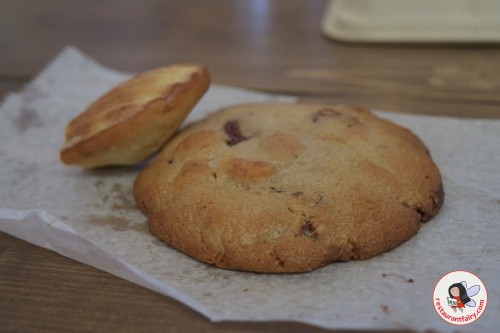 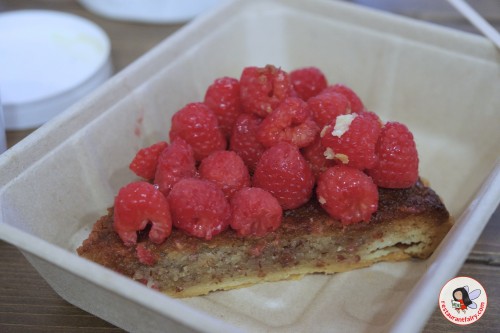 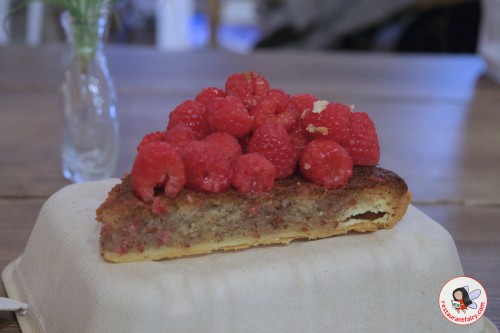 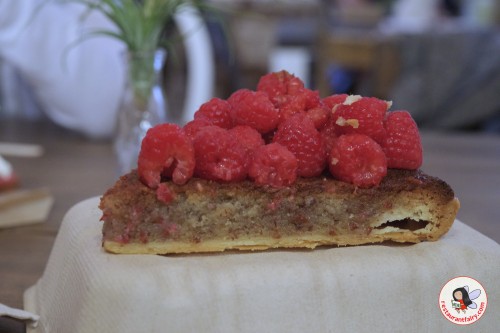