Is there anything that superstar chef José Andrés touches that doesn’t turn to gold – well meat in this case.

Bazaar Meat is Andrés’s newest carnivorous concept restaurant opened recently at the SLS Hotel in Las Vegas. Designed by Philippe Starck this striking meat house can seat about 400 in its main dining room. 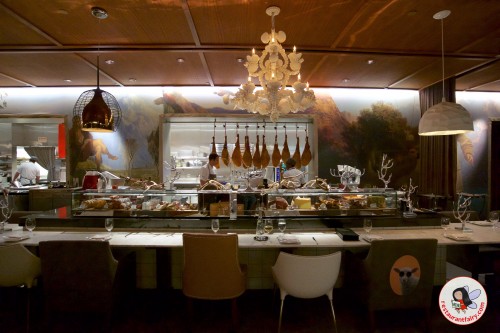 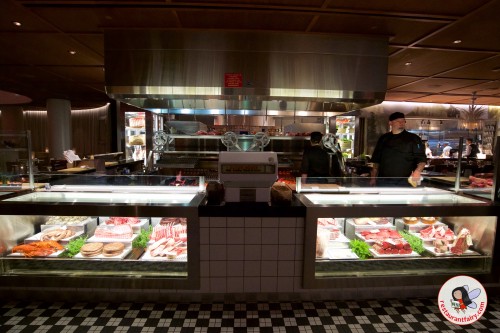 Bazaar Meat is really José Andrés’s way of turning the idea of a steakhouse on its head. This is more a celebration of all the amazing things that can be done with some of the finest meats and seafood in town.

The idea at Bazaar Meat is to share everything you eat and so whatever meat you order from steak, pig, lamb they all are served in the middle of the table, sliced for sharing. 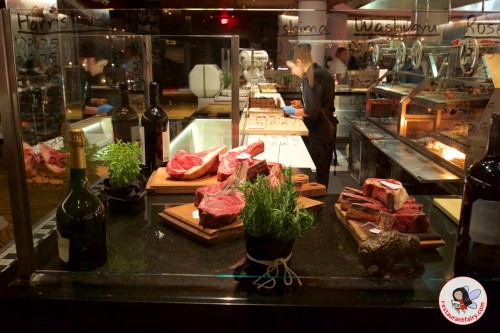 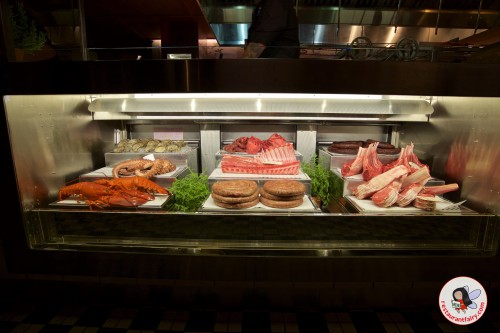 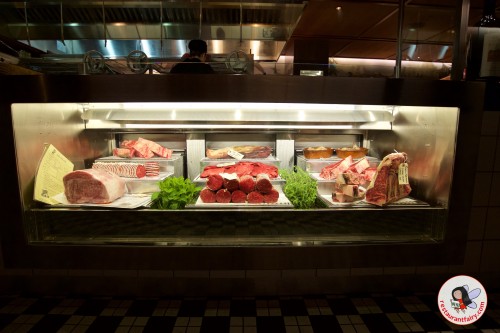 Most of the meats are sourced from small purveyors around the world – mostly the United States, Canada and Spain.

At Bazaar Meat there are several open cooking stations, so diners can watch their dishes being prepared. There are raw bars, fire pits, charcoal grills, wood-burning terracotta ovens and more. Each meat or seafood item is cooked using that particular technique that maximizes its flavor. There are carpaccios, tartares, caviar flights, raw bar, oysters, suckling pigs, Ibérico pork loins and really delectable offerings such as “Cotton Candy Foie Gras” on the menu. 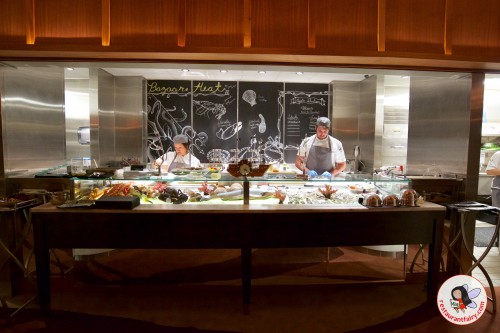 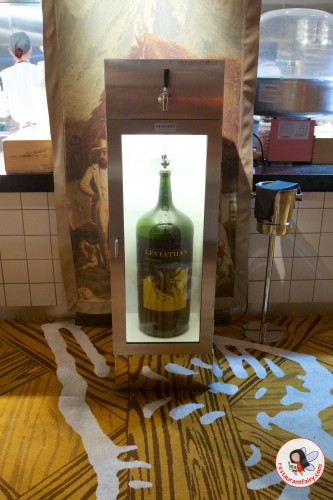 It is no wonder that Bazaar Meat by José Andrés was nominated for the James beard Awards for Best New Restaurant.

The very best part of my meal at Bazaar Meat was actually meeting José Andrés there. He is an unbelievably warm and passionate man with a true love of food. This is what makes him what he is and his restaurants what they are.

In my opinion, Bazaar Meat is definitely worth a visit. 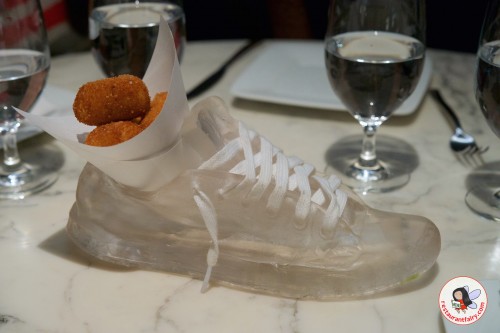 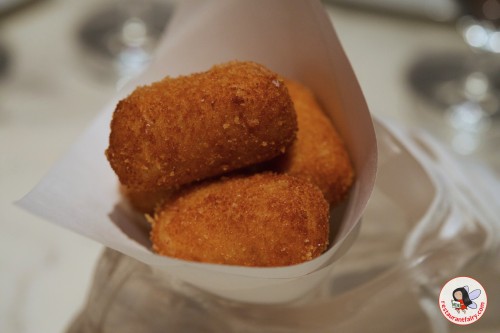 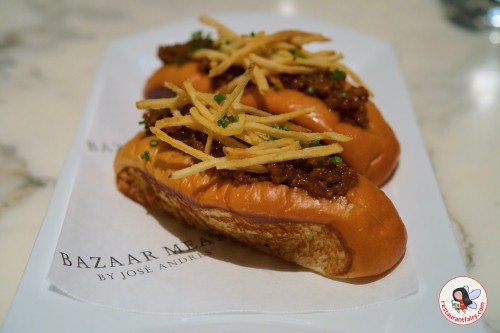 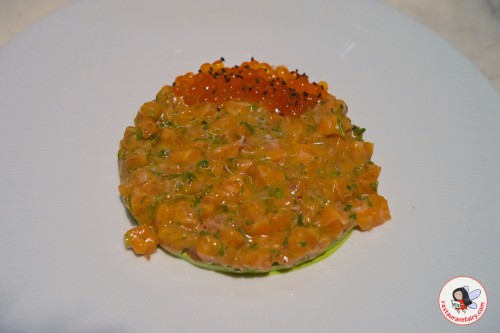 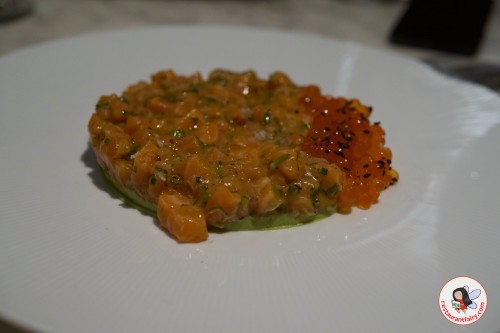 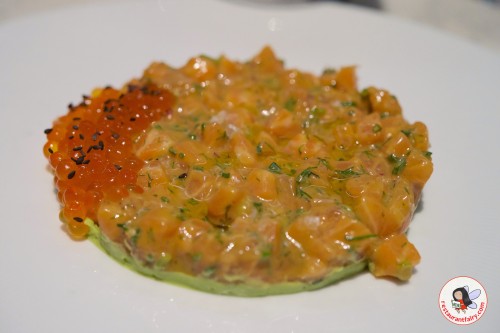 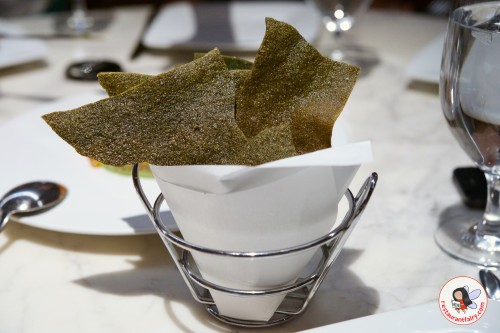 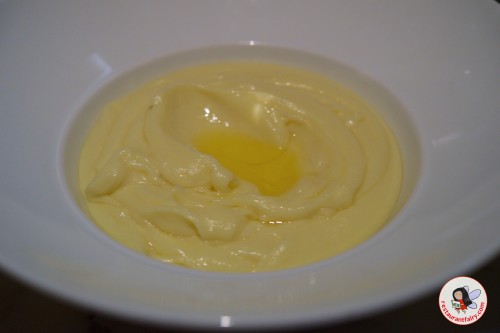