Korilla, which started as a food truck had had one single mission to redefined what we know about Korean cooking and combine it with everyone loves – the burrito.

Korilla is founded by Edward Song and has really managed to do a great job of creating “out of the box” Korean cuisine. I recently went to press event where they did collaboration with Bark Hot dogs and debuted a “Korean Hot Dog”. I love how Korilla mixes it up – melding the traditional with the familiar.

Korilla has been around the block with having been on The Great Food Truck Race on The Food Network, to winning Rookie of the Year at the Vendy Awards a few years ago.

They now have a small storefront in the East Village and have created a menu with the help of Chef Esther Choi for Mokbar. 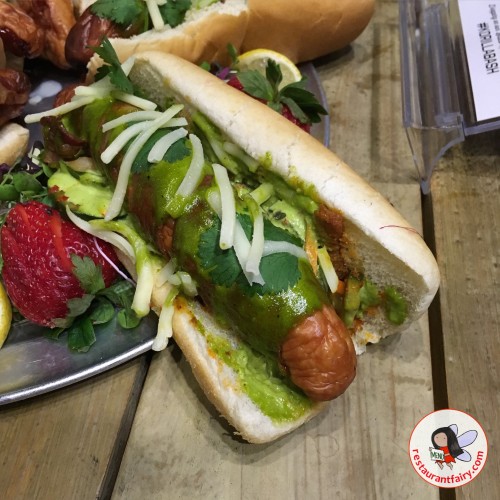 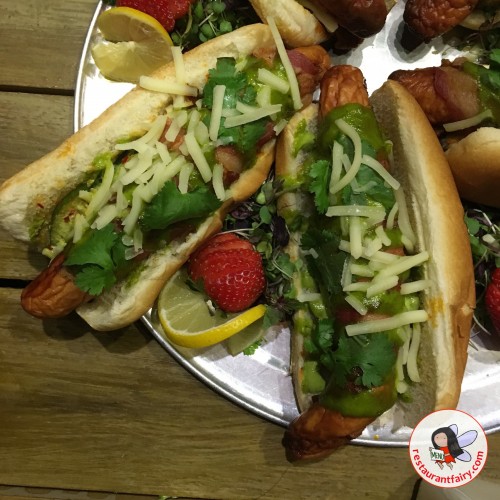 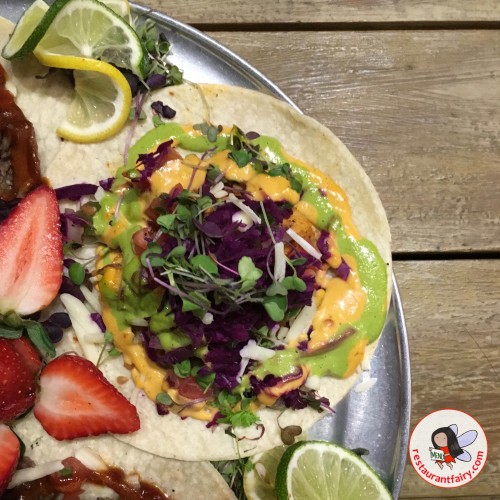 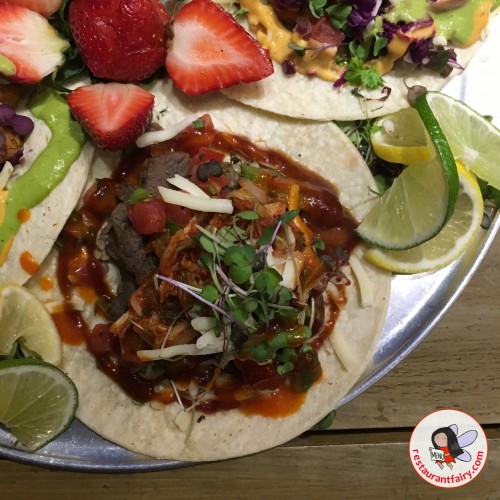 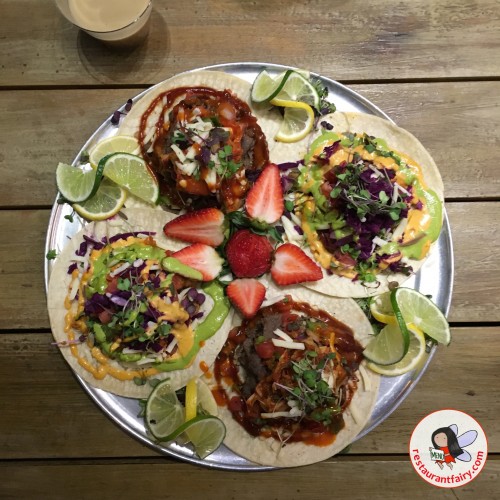