The Sinanaj brothers after having worked at Peter Luger’s for several years, are now poised to building their own steakhouse legacy. Empire Steak House now has an Eastside location adding on to the midtown west counterpart. 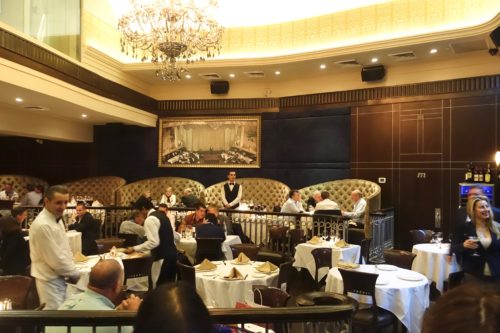 This particular space is an unusual one as it used to be an opera house. The restaurant has retained much of that old character and style. It can seat a 150 at a time and its centrepiece is a “dripping crystal chandelier hanging from the domed ceiling” which makes it a chophouse with a difference.

Empire Steak House is primarily known for its famous dry-aged porterhouse but the menu offers so much more. At a recent press event, we were treated to a cross-section of its offerings. We feasted on everything from crab cakes to bacon to more.

The bar has over a 100 choices of single malts, specialty cocktails and wines by the glass.

Empire Steak House really does have character and with food to match – makes it a win-win for a visit. 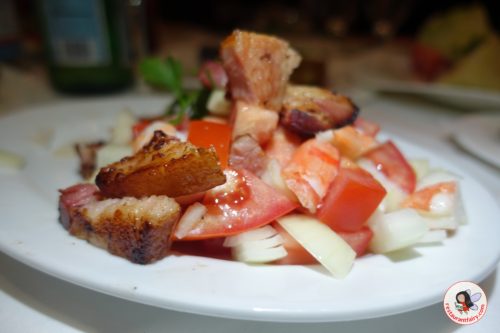 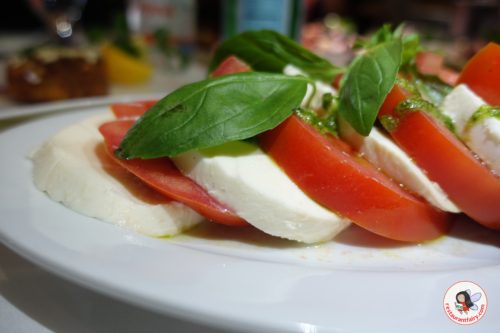 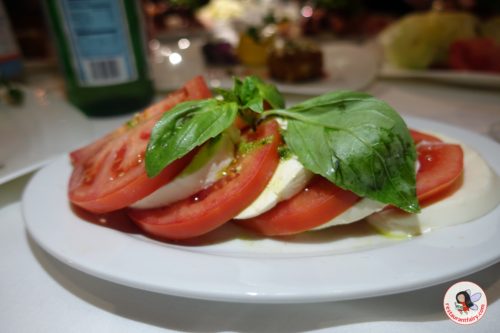 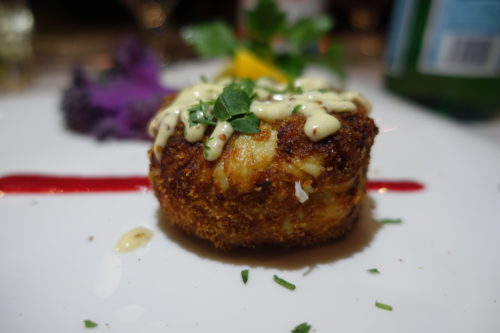 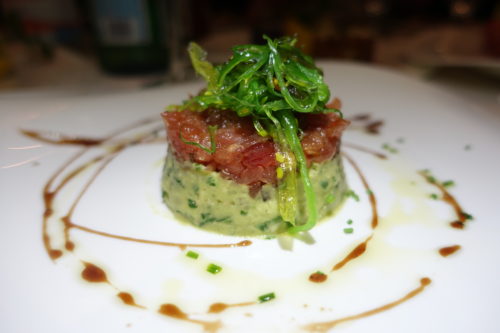 Hearts of Lettuce with Bleu Cheese 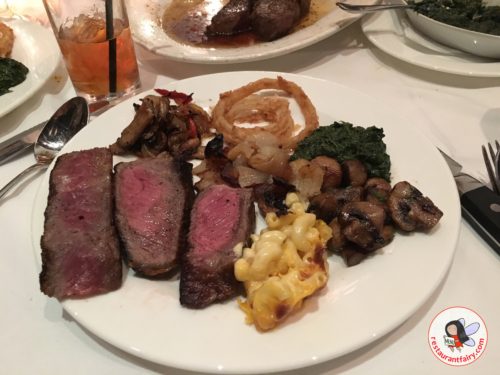 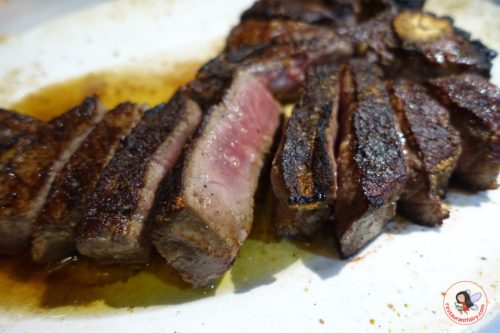 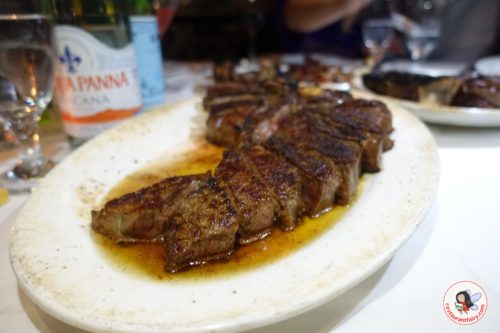 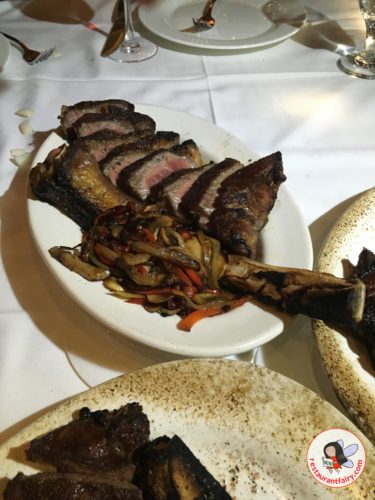 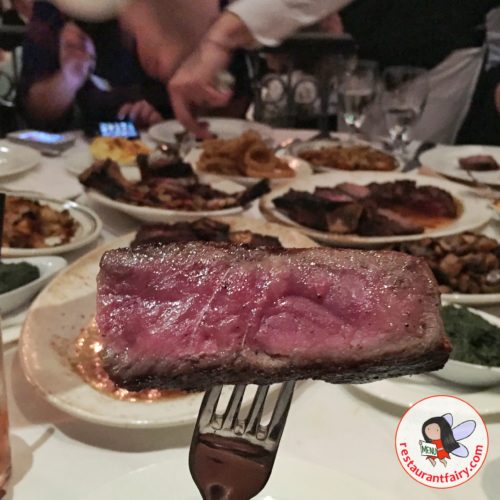 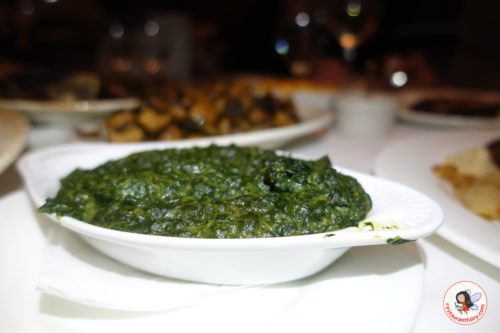 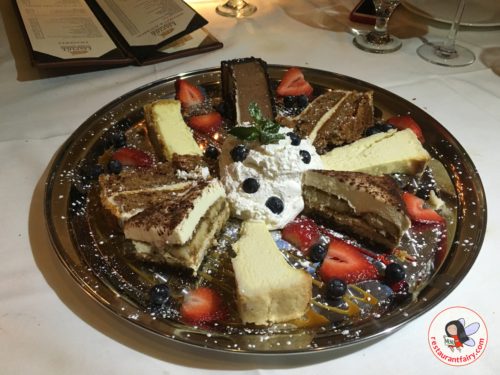