Pie and Mash along with Sweeny Todd sounds like an odd combination but it is one of the coolest things you could be doing right now in New York City. 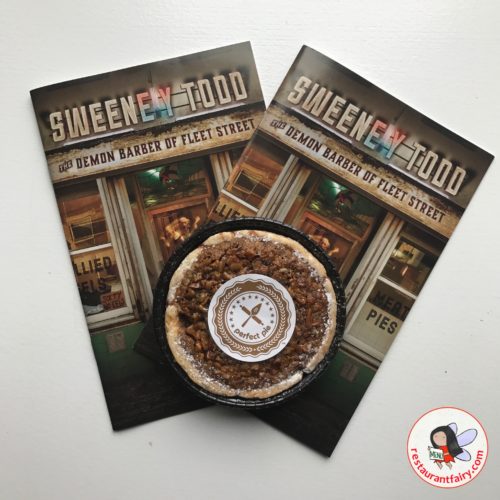 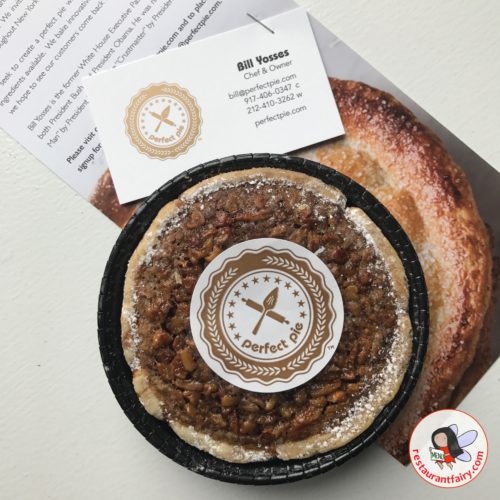 The Tooting Arts Club’s production of “Sweeney Todd” takes place at the Barrow Street Theatre, which has been transformed into the Harrington’s Pie Shop from London. 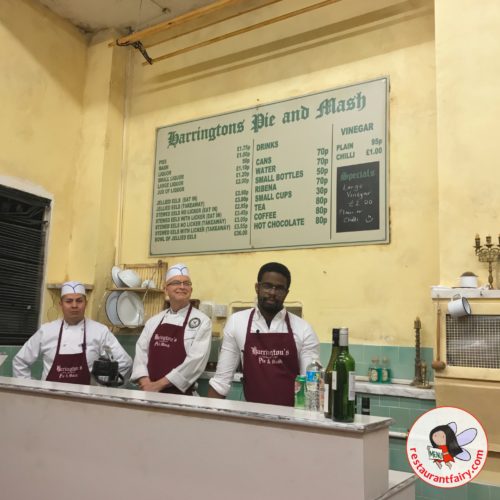 The immersive production of Sweeney Todd: The Demon Barber of Fleet Street is something to be experienced and so are the pies and I was lucky enough to be invited to do so by Arts and Food NYC and KHPR Inc.

All audience members are invited to arrive early for a preshow sampling of delectable pie and mash made by President Barack Obama’s White House Executive Pastry Chef, Bill Yosses. 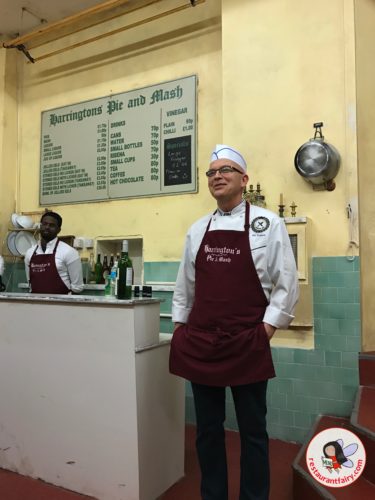 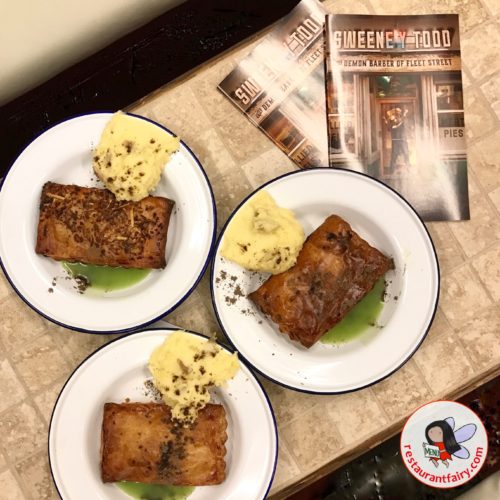 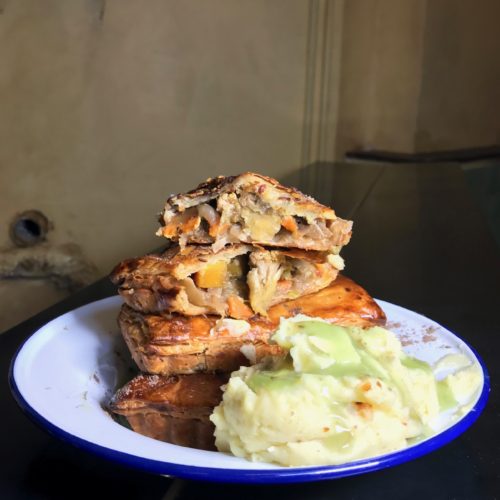 Chef Yosses owns and operates his own company called The Perfect Pie, in New York City. He makes a range of really delicious perfectly sized pies. 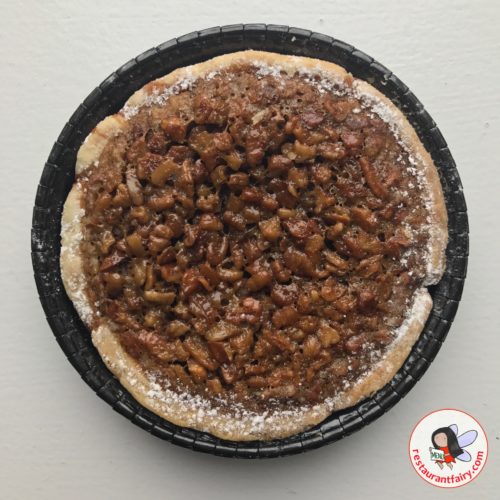 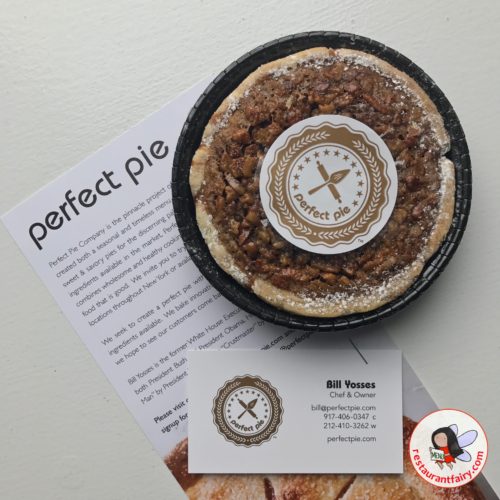 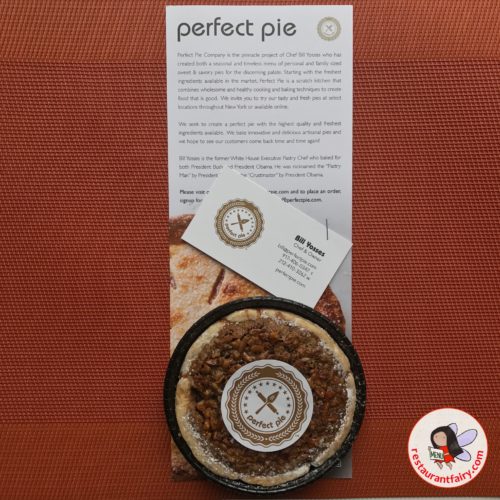 At the Sweeny Todd production, he serves a chicken and veggie options of Pie and Mash every night starting about 75 minutes before the show. The Pie and Mash – plus a beer, glass of wine, ginger ale, or water – may be purchased (in advance only) with tickets for $22.50.

If you know the story of Sweeny Todd, you should be wary of what really goes into those pies…but hey everything tastes like chicken anyway!

Do go and check it out – it is really a bucket list NYC thing! 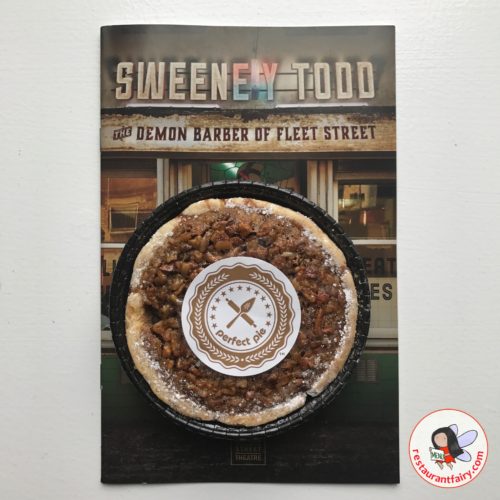