At Adda, you might as well be eating in chef Chintan Pandya’s home. The cooking here is truly authentic where he refuses to cater to what the masses might expect an Indian restaurant to serve up. Pandya prepares his dishes as it’s meant to be eaten – no compromise and this is exactly why Adda is currently one of the hottest Indian spots in NYC right now. 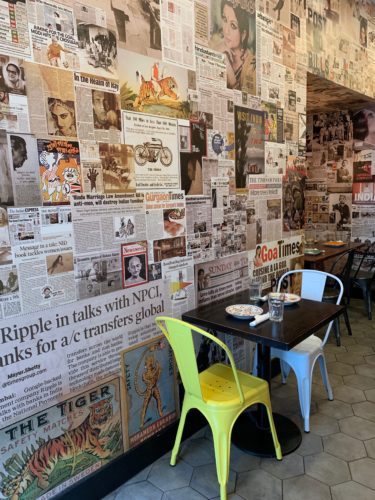 Start your meal off with some “Dahi Battata Puri” where hollowed semolina crisp are filled with potato, yogurt and chutney, all of which explode in your mouth in a medley of fabulous flavors. 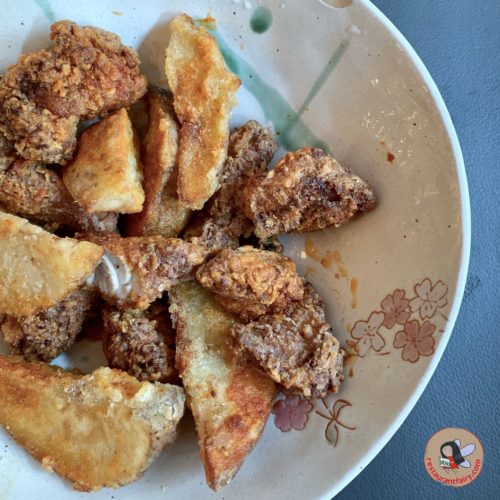 You must try the “seasonal saag”, made with melt in your mouth, homemade paneer. This might be one of the best preparations of this dish I have had outside of India.

There’s so much that Pandya does right at Adda that one visit just will not suffice. Do make sure you go for dinner as the menu is much more elaborate and there are some must try items only offered in the evenings. Amongst these are the “Junglee Maas”, the “Bheja Fry” and the “Lucknow Dum Biryani”. The best part is that nothing costs more than $17 and pretty much everything is outstanding. Wash all of these good eats with a “Thums Up” and iconic Indian cola. 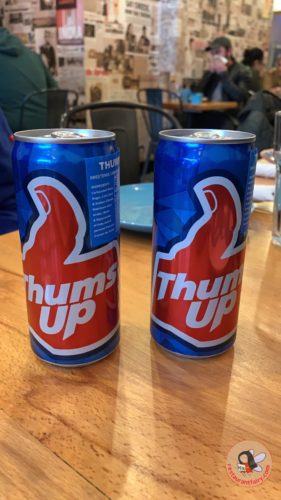 Adda isn’t the first successful restaurant venture of Chef Pandya and co-owner Roni Mazumdar. Rahi, in the city has been serving up deliciously thoughtful Indian fusion for a few years now and is also worth a visit. 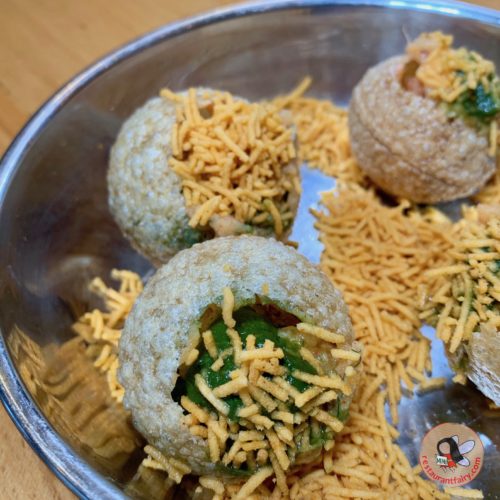 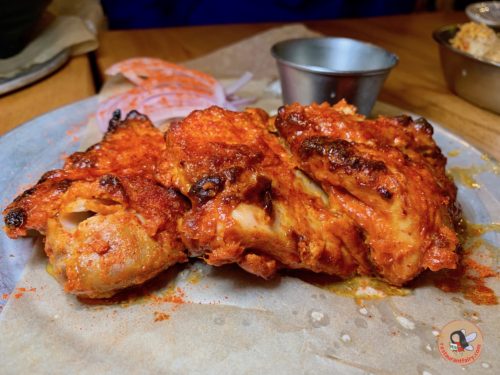 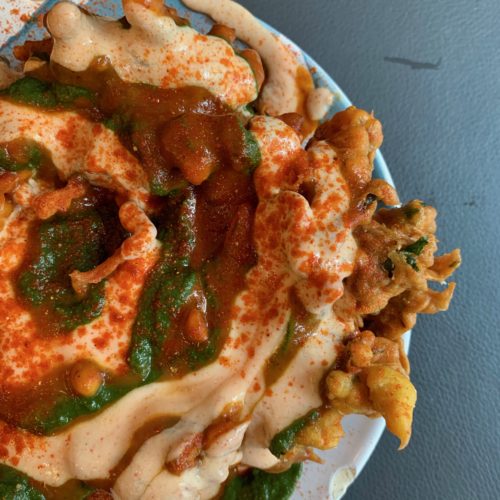 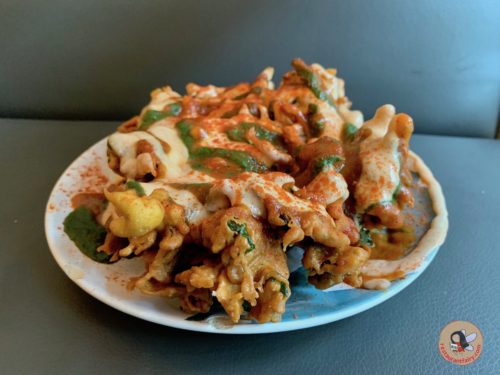 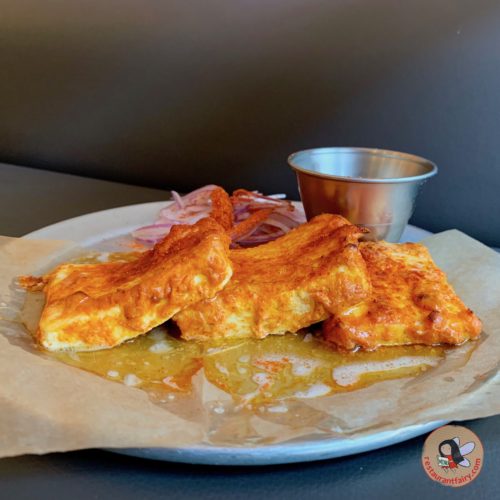 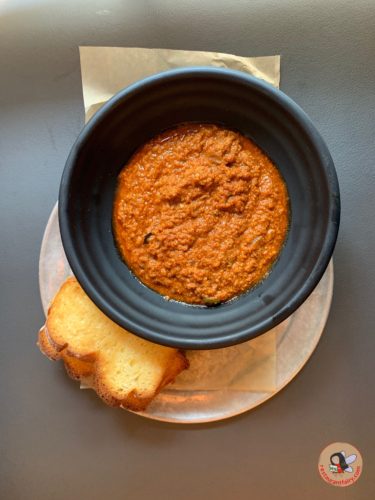 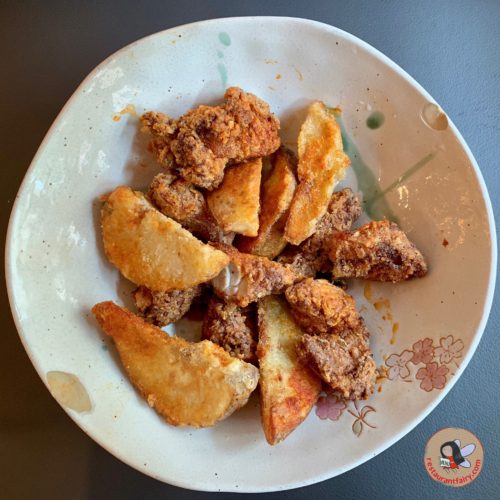 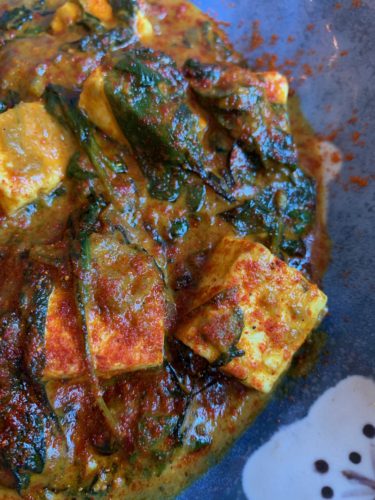 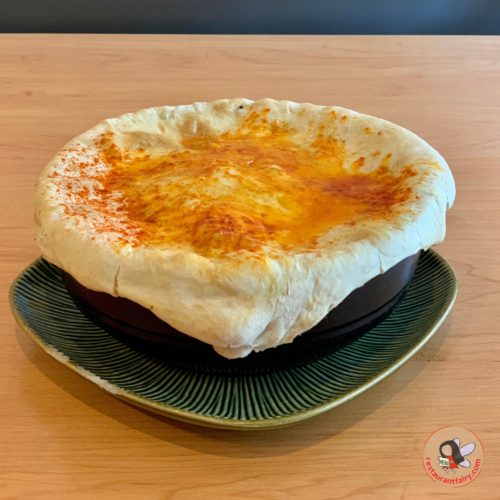 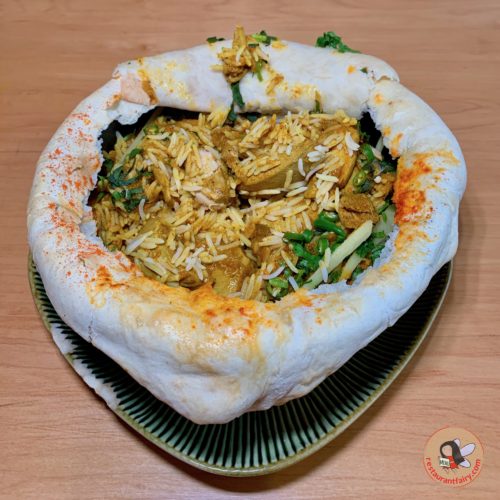 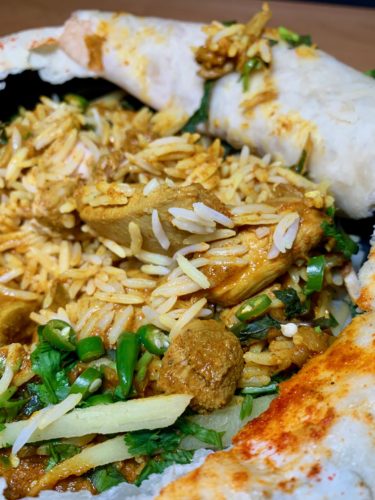