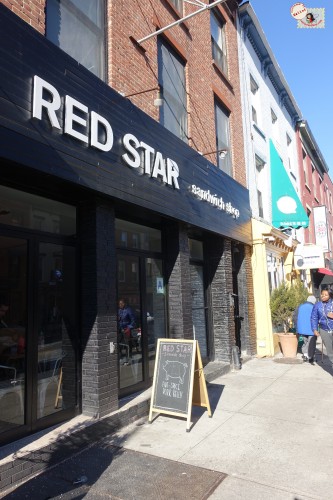 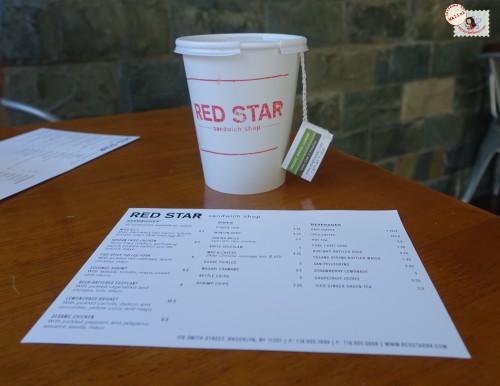 Red Star Sandwich Shop on Smith Street in Boerum Hill is a sandwich shop with a difference.

Owned and run by brothers Gibson and Johnson Ho, it is a reflection of the Asian and American culture within which they were raised. Red Star is an amalgamation and nod to both aspects of this heritage where they meld American comfort foods with Asian flavors. 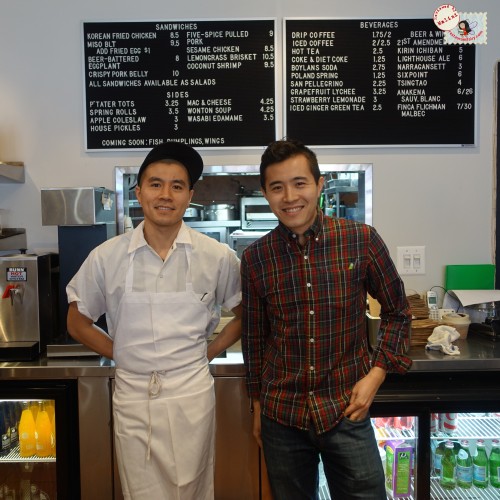 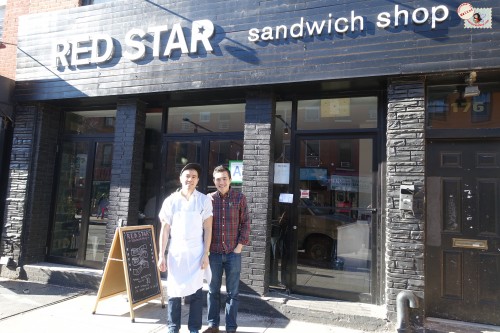 The brothers work in perfect synchronicity with Gibson running the kitchen and Johnson managing the front end of the shop. Gibson is a French Culinary Institute graduate and has worked in the kitchens of Ippudo, Momofuku Noodle Bar, and Landhaus. 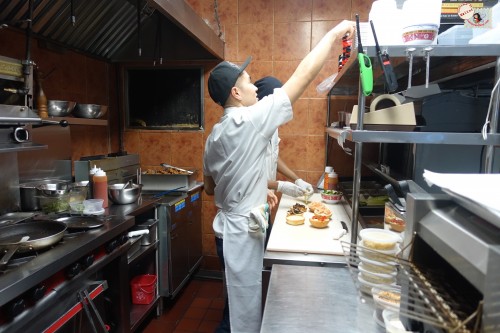 With all of this experience under his belt, he constructs beautiful combinations of Asian inspired sandwiches along with a wonderful array of his own takes on classic sides. 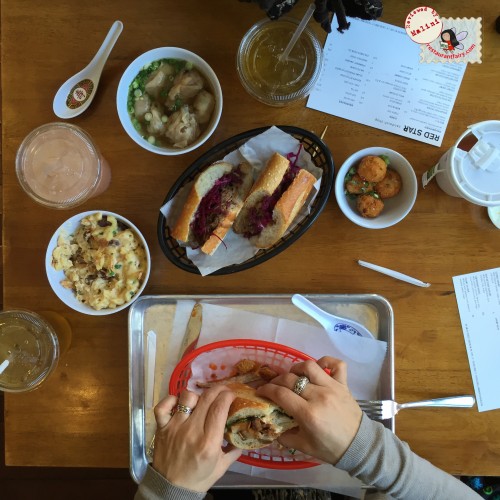 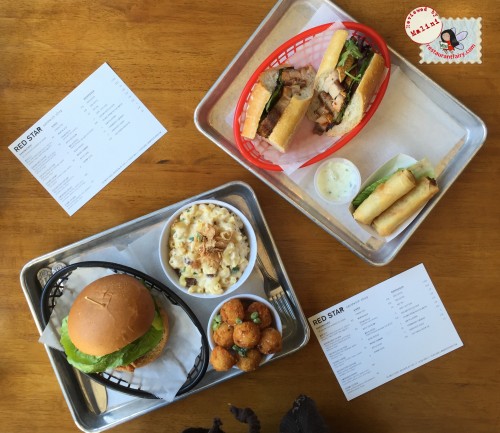 One of my favorite sandwiches was the “Korean Fried Chicken” which was topped with a tangy gochujang sauce and pickled daikon. It was quite splendid. 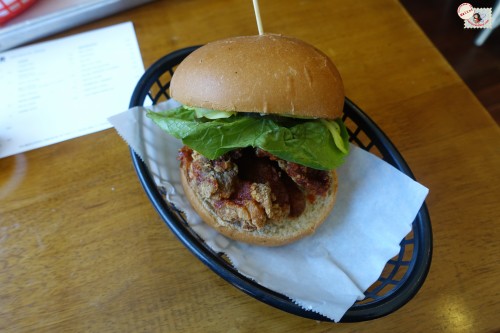 I also sampled their soup of the day which was a really flavorful wonton soup. I loved the clean and refreshing flavors of the broth and their unbelievably thin skinned wontons which were made in-house. 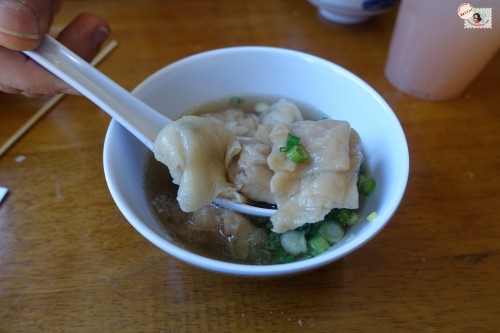 However I think surprisingly what that totally blew me away were their “P’ator Tots”. I cannot even begin to describe just how perfectly crafted these beauties are. They might just be the best “tots” I have ever had. 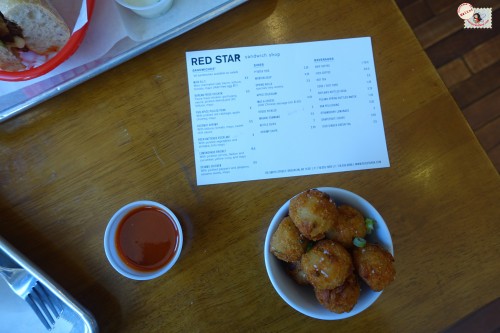 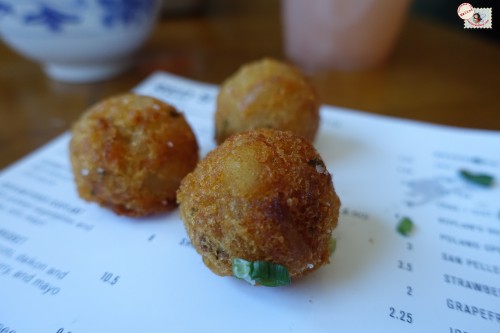 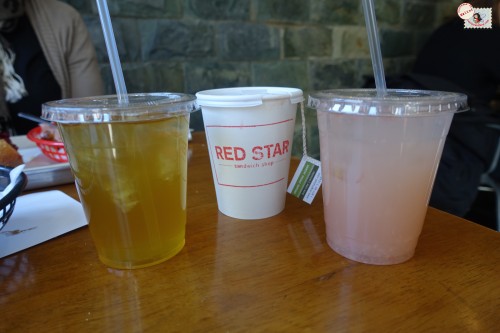 Johnson, our host and co–owner of Red Star, is one of the most likeable people I have met in recent times. He guided us through our wonderful lunch with such ease, grace and charm.

With so much going for these two brothers one cant help but really root for them to do stupendously well! I see no reason why Red Star Sandwich Shop won’t be a real hit! 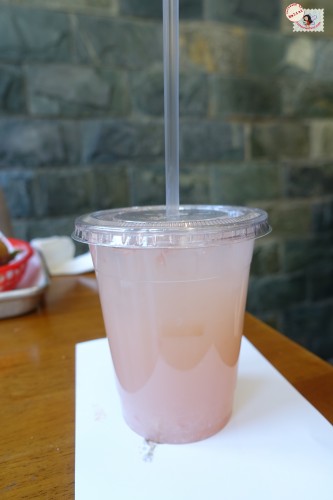 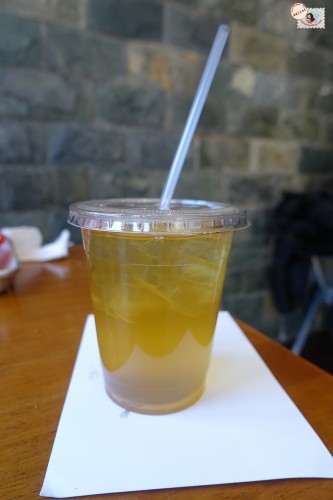 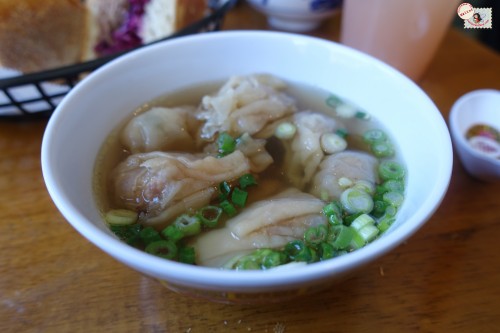 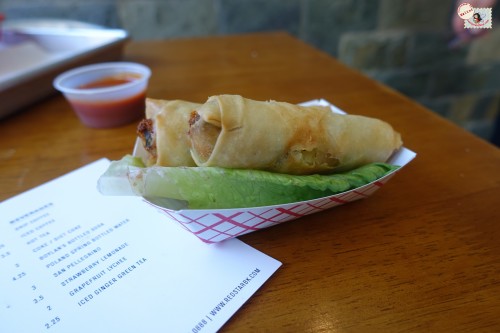 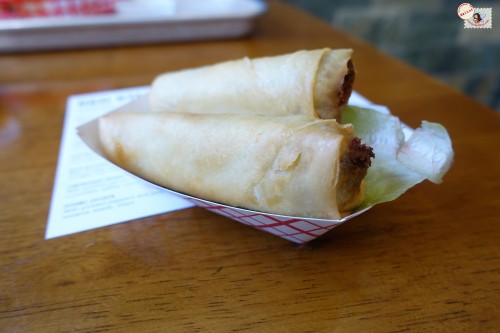 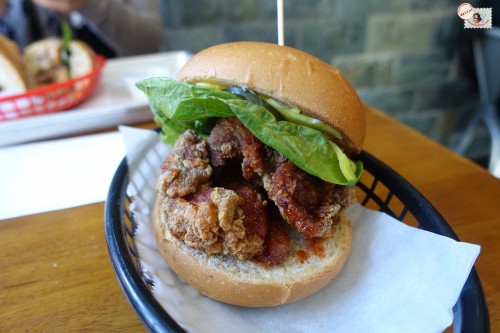 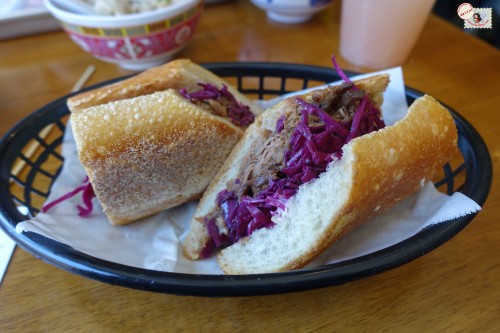 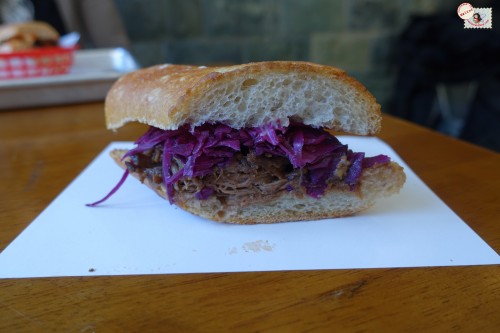 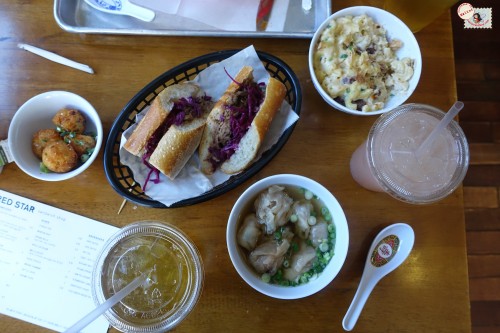 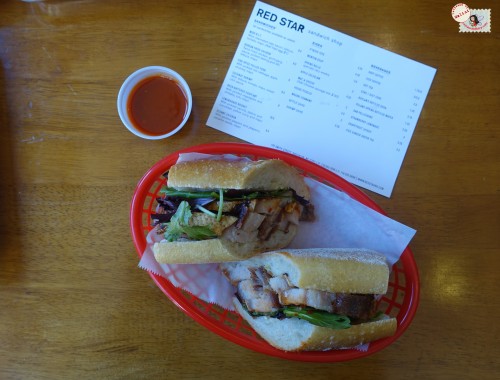 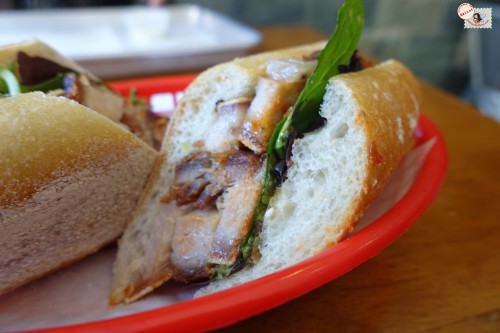 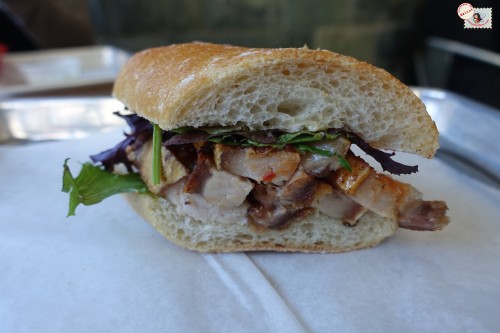 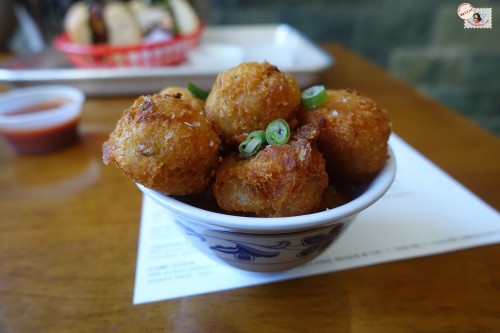 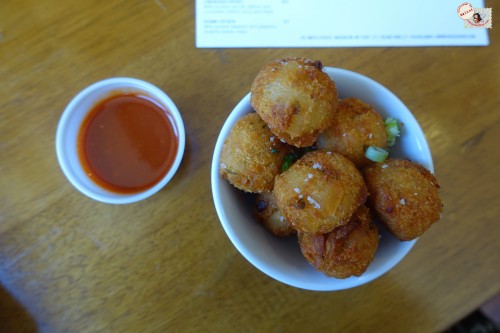 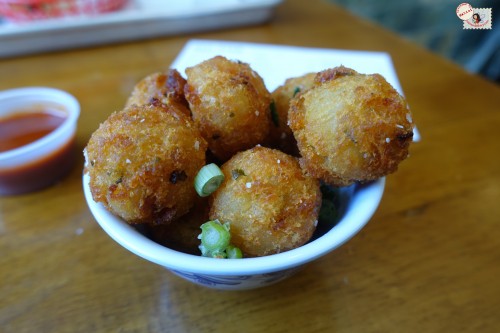 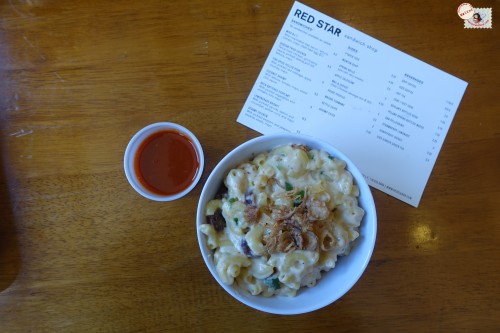 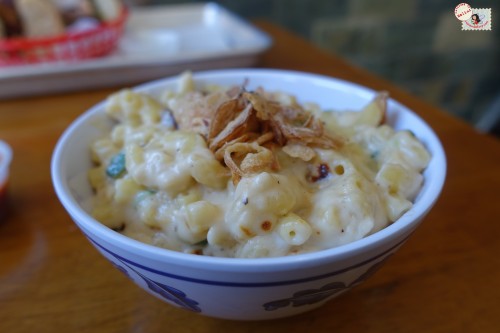