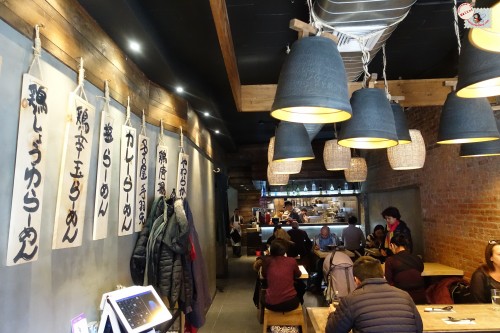 Meijin Ramen is the new ramen shop on the Upper East Side. Housed in nice modern digs, this house of ramen brings a menu of Japanese small plates and soups to this neighborhood.

An eager resident of the nabe took me there on a really chilly day and I was quite interested to see what it offered.

We ordered the “Chicken Broth” and a few appetizers to start. The “Agedashi Tofu” we ordered came soggy and was topped with an almost flavorless sauce. It was very disappointing.

We also tried the salmon tartare, which sounded really interesting and was beautifully presented but this too was lacking in flavor and the fish was not of great quality.

The most disappointing though was the broth, which lacked flavor and punch, and the ramen was like a separate element in the bowl. It was a bowlful of blah for me. I didn’t try the beef broth though which has been talked about a lot.

For me Meijin Ramen had absolutely no game. It does not stack up to its ramen counterparts that dot the city but perhaps for that reason alone it will flourish on the Upper East Side. 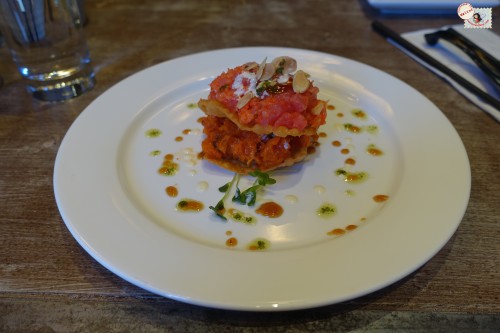 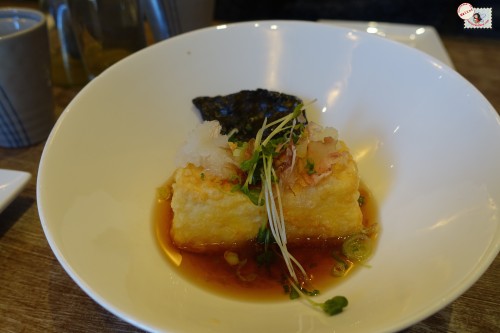 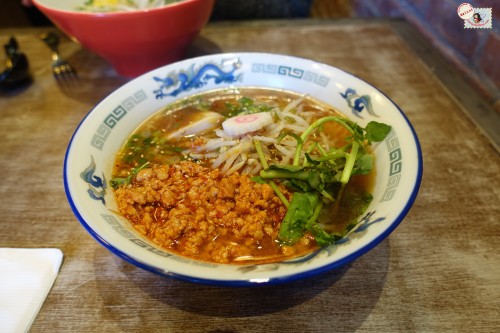 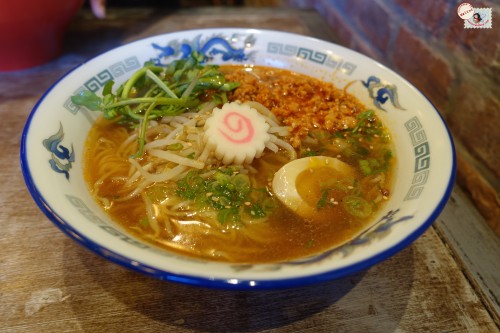 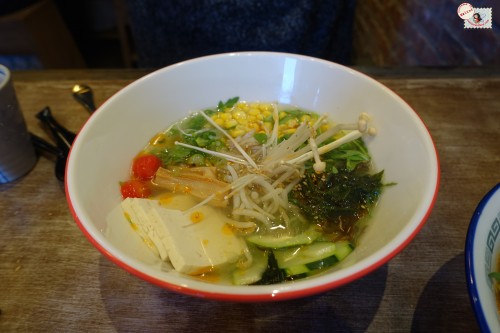